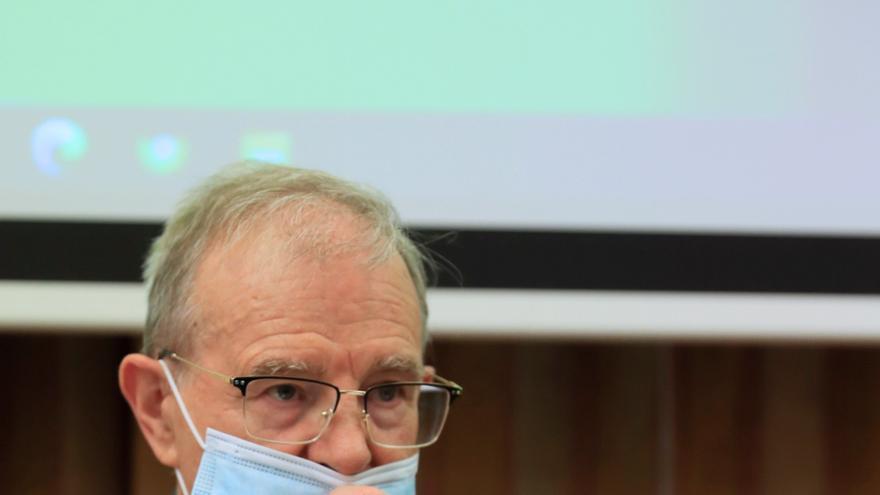 Madrid, May 24 (EFE) .- The director of the Department of National Security, Miguel Ángel Ballesteros, announced this Monday that the Government will approve this Tuesday the Comprehensive National Security Culture Plan, which seeks to make citizens aware of cybersecurity and misinformation.

The brigadier general, who leads the government body that oversees matters that affect state security, has made this announcement during his appearance at the Joint National Security Commission of the Congress and Senate.

The document that the Council of Ministers plans to approve, has indicated, "will contribute to strengthening the resilience of citizens and become aware of cybersecurity and also disinformation," and thus seeks that Spaniards "contrast the data and make it critical in the information they receive. "

According to the Government, the main objective of the plan is to establish a collective conscience that favors the active involvement of society in the importance of protecting national interests, including those that affect the welfare state of citizens and the effort and co-responsibility that this requires.