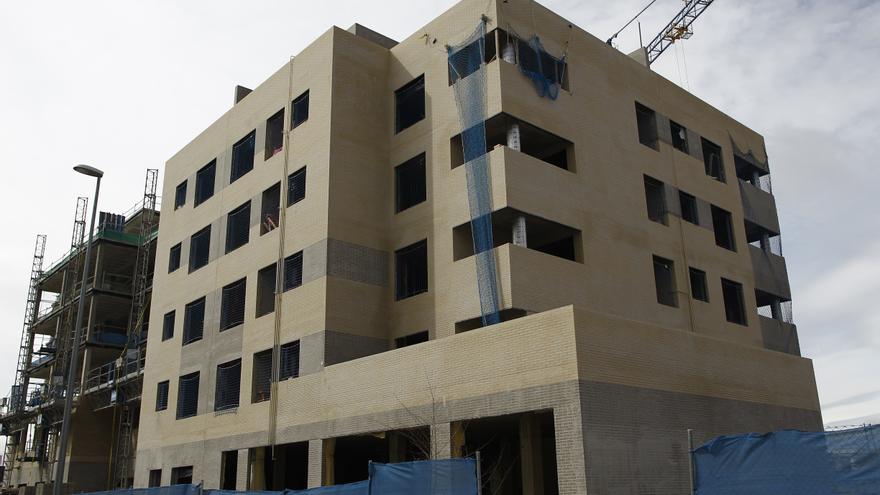 The Government will extend part of the “social shield” approved during the pandemic until next January 31, according to what elDiario.es has learned from government sources. The measures will be approved tomorrow Tuesday in the Council of Ministers and include the extension of the ban on evictions, under the same conditions as the Royal Decree Law, the possibility of extending the conditions of rental contracts and measures on large holders.

Large owners, who are those who own more than ten homes, will have to decide between taking half the rent or restructuring the debt in at least three years, according to the aforementioned sources. The current rule ended this Wednesday, September 30, as the ERTEs.

On the contrary, measures such as the prohibition to cut the electricity supply and the perception of the social bonus are not included in the extension. At least for now. The vice presidency for social rights, led by Pablo Iglesias, is negotiating these measures with the Treasury. The moratorium on the payment of mortgages to banks for people affected by the crisis, who have seen their taxes reduced, is not extended either.

Pending its approval and publication in the BOE, this is how the social shield would be: