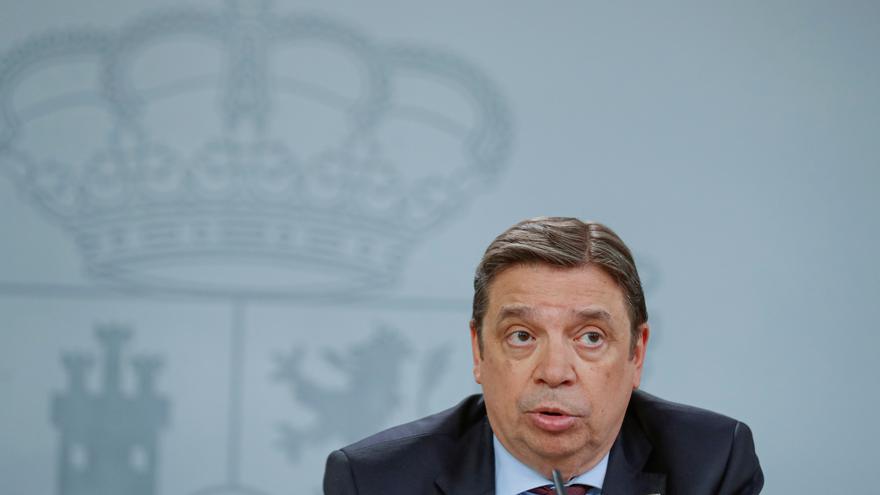 The Council of Ministers has approved the project to amend the food chain law, which dates from 2013. Spain will thus transpose the European directive on unfair commercial practices and will be placed within the community framework. The modification project comes a few months after the protests that farmers and ranchers staged in January. After these, the Government approved a decree law with urgent measures. Now, the Minister of Agriculture Luis Planas explained, it was time to reform "aspects not covered" and "less urgent."

The project must now pass the parliamentary process. The Government expects the law to come into effect before November 1, 2021.

The most important point of that decree was the obligation to sign a contract in the first link of the chain (between farmer and first buyer) to record that the price is always equal to or higher than the cost of production. The modification of the law, Planas has indicated, will broaden the application of written contracts, force the inclusion of new data and establish a legal minimum of 2,500 euros. Likewise, the unfair practices included in the "black list" are expanded and the regulations on infractions and sanctions are modified.

The European directive provides that Member States designate an authority to ensure compliance with the rules. In Spain, and as Planas already advanced when the Government approved the draft law, this authority will be the Food Information and Control Agency (AICA). The AICA already has investigative and sanctioning powers: it is the body in charge of detecting if there are violations in the food chain, although the Autonomous Communities are ultimately responsible for applying the sanction. As Planas has indicated, the General State Budget project increases AICA's endowment by 32% to 8.26 million "in anticipation of these new tasks."

The new law seeks "greater transparency in the operation of the food chain and price formation", "balance in all links" and the protection of the "weakest link". That is, the farmer or winner.