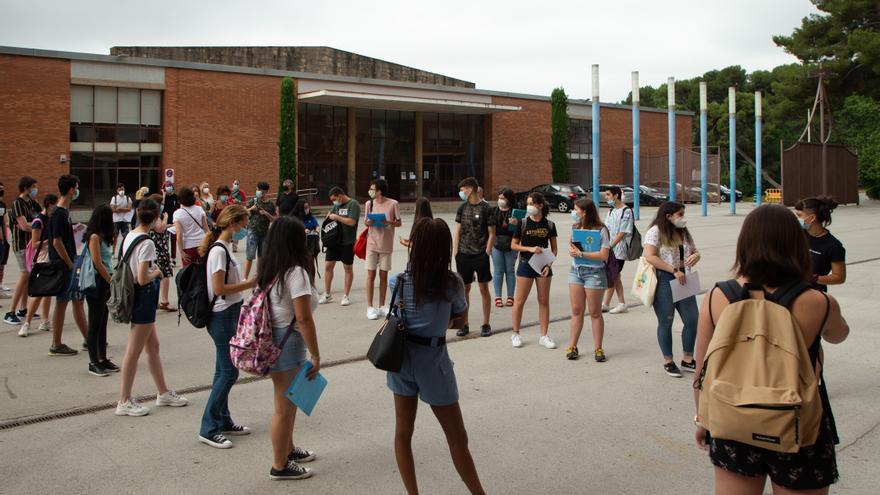 The Council of Ministers has signed the postdoctoral grants program, with the aim of promoting requalification, international mobility and the attraction of talent to the Spanish university system, which the Ministry of Universities announced in January. This is an investment of 387.15 million euros for the period 2021-2023 for all Spanish public universities. With this budget, around four thousand applications can be covered.

It is, therefore, about behind legs of aid. The first of them, the one that is destined to requalification, has as its target population the tenured teaching staff, the contracted teaching staff and the doctor’s assistant who have been in service for a maximum of ten years. The requirement is to apply to join a university or research center other than the current one. The amount of the aid will be equivalent to your current salary plus a 20% mobility premium. And the duration will be one, two or three years for permanent teaching staff and one or two years for medical assistants.

The mobility aids have been called “Margarita Salas”. They are intended for male and female doctors who have obtained a doctoral degree at most in the last two years since the deadline for submitting applications. The monthly amount will be 3,500 gross euros for those who request to carry out the stay abroad and 2,800 gross euros for those who do it in Spain. And the stays will be two or three years.

Finally, the grants designed to attract talent have been named “María Zambrano”. They are aimed at research staff, who can be Spanish or foreign, with a cumulative postdoctoral career of no less than two years in Spanish or foreign universities or R&D centers other than the defense of the doctoral thesis. The monthly amount of this aid is 4,000 euros gross and can be extended between one and three years.

Private universities are excluded from these new grants and join the system without prejudice to existing ones, such as Beatriz Galindo. The maximum duration of these grants will be three years so as not to exceed the margin of the present legislature. The Minister of Universities, Manuel Castells, expressed in the announcement that he made three months ago his desire for them to be extended further, although admitting that it does not depend on his ministry: “We are going to do the maximum with what we have. A young doctor who He spends two or three years in a high-level center, being able to dedicate himself entirely to his training. It is future now. Re-qualification is future now, “said the minister.

It will be the universities themselves that assign these grants. Each center is assigned a minimum objective that must be granted within a period ending on December 31, 2023. This objective ranges from 180 assignments from the Complutense University of Madrid (25.5 million euros) to 10 o’clock at the University of La Rioja (1.5 million euros). The distribution and allocation of this amount will be made through objective criteria, which are specified in the number of people who have obtained the title of doctor or doctor in each university in the years 2017, 2018 and 2019, as well as in the number of personnel full-time equivalent teacher and researcher who performed their duties in them in the 2019-2020 academic year.