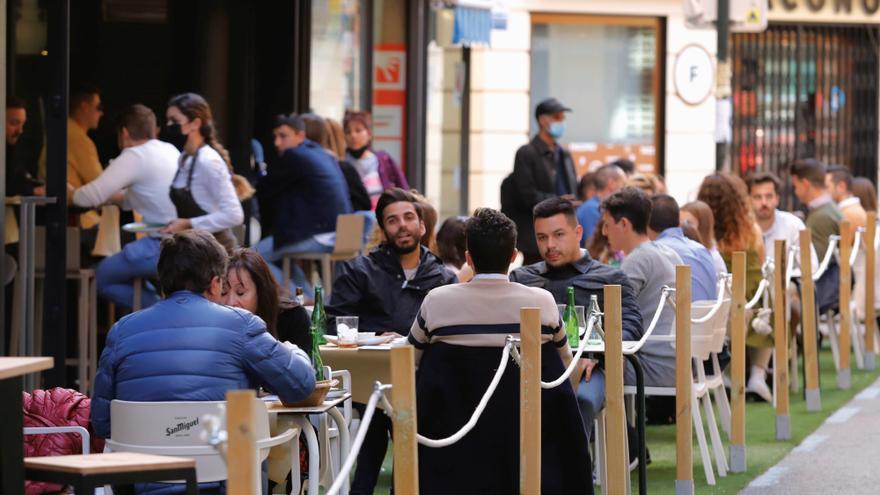 The Council of Ministers approved this Tuesday the announced support plan for the hotel, tourism and trade sector, the cost of which will amount to 4,220 million euros, according to the spokesman Minister María Jesús Montero. Montero has stressed the importance of these sectors in the Spanish economy and has stressed that “the Government is determined to accompany them while the pandemic lasts so that they can remain in adequate conditions.”

Through a royal decree law, the Government approves measures divided into five large blocks. First, there are measures aimed at rental of premises. For tenants (SMEs or self-employed) whose landlord is a large landlord (ten or more premises), the decree provides for an extension of the renegotiation, forgiveness or postponement of the payment of rent while the state of alarm lasts, that is, until 9 may. If the parties do not reach an agreement, the tenant may request a 50% rent reduction or a moratorium on it.

For small owners, a tax incentive is established in personal income tax that allows the amount of the agreed rent reduction to be calculated as a deductible expense for calculating the return on real estate capital. This incentive, government sources have pointed out, has an estimated cost of 324 million euros and allows deducting up to 100% of the monthly income. With it, it is intended that small landlords make discounts, or directly forgive the rent, to their tenants.

The second block includes liquidity and solvency measures, such as the ICO loan deficiency extension for another year. The guarantees of the reciprocal guarantee societies of the autonomous communities are also extended with the reinforcement of CERSA for a maximum of three years. In addition, a new tranche of ICO guarantees is created, endowed with 500 million euros and which will cover up to a 90% guarantee. This new section is aimed at SMEs and the self-employed in the affected sectors: tourism, hospitality and related activities. The travel agency They will be able to use the financing guaranteed by the ICO to return advances to customers who have seen their trips canceled.

The third block of the plan is relative to tax measures. The Government will allow SMEs and the self-employed in these sectors defer paying taxes for six months, with three months of no interest. The measure affects taxes that must be paid between April 1 and 30, 2021 and delays them to October. Likewise, the reduction in taxation by the IRPF module system is increased from 5% to 35% in these sectors. This measure, as detailed by sources from the Ministry of Industry, will be applied for the fourth installment payment of 2020 and the first of 2021.

The fourth block of the Plan includes labor measures, Montero has detailed, among which the catalog of “companies especially affected by the pandemic” is expanded. in the new ERTE system that has been operating since October. This catalog, which consisted of 42 sectors so far, gives Right to direct exemptions to companies in the Social Security contributions of their workers. Montero explained that several activities will be included in this list related to tourism and catering, among which are the sectors of “Wholesale of beverages”, “Restaurants and food stalls” and “Beverage establishments”.

Thus, companies in these sectors may benefit from the exemptions provided for these “particularly affected” activities: the savings in the payment of the fee will be 85% in the case of companies with less than 50 employees and 75% for companies companies that exceed this level of personnel.

In addition, the bonuses 50% by extension of the period of activity of workers with discontinuous fixed contracts from April to October 2021, “in addition to the period already provided for in the General State Budgets for 2021 for the months of February, March and November” recalls the Ministry of Labor. The discounts are applicable “to companies in the tourism sector and also to commerce and hospitality, as long as they are linked to the tourism sector,” adds the Ministry and “will be compatible with exemptions from Social Security contributions that, eventually, they could be applicable ”.

Finally, the block of regulatory measures includes the relaxation of requirements to request regional incentives (aid that the Government gives to productive investment), a extension of the moratorium to present bankruptcy proceedings and a transitional regime for areas with a large tourist influx, areas in which special business hours are applied. As the volume of visitors has decreased this year, average data from the last three years will be used to define them.

With information from Analía Plaza and Laura Olías.