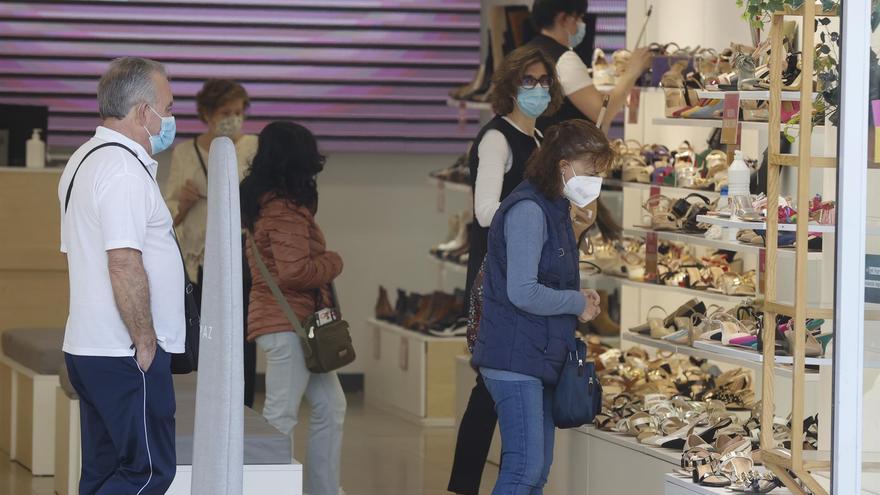 Came the day. The Council of Ministers has approved the royal decree that eliminates the obligation to wear a mask in most interiors as of this Wednesday. The withdrawal of the great icon of the pandemic is not complete: The face mask must continue to be used on all public transport, in health centers, establishments such as pharmacies and in nursing homes. "It is an important day, we continue adding stages," said the Minister of Health, Carolina Darias, at the subsequent press conference, where she recalled that the "philosophy" of the decree is to relax use, with exceptions.

Indoor air quality, the pending reform: "Ventilating is not opening the windows"

With this decision, Spain completes the process of normalizing coexistence with the virus. The mask was the only measure against the coronavirus still in force throughout the national territory. The royal decree to which the Government of Pedro Sánchez has given the green light this Tuesday is the fifth drafted by the Executive since the pandemic related to face masks began. The first was approved on May 4, 2020, in the first phase of the de-escalation and only affected public transport.

The Government considers that it was a "demanded" measure and has defended that it has been agreed with the autonomous communities, in addition to following "the proposal of the experts". “It is in line with what other countries in the European environment have done and in all of them we have seen that it has not had an effect on hospitalizations”, assured the minister, who has broken down the royal decree, of which the most details.

Public transport remains, two years later, as a space that is still subject to the use of the mask. It will affect everyone, without exception: subway, bus, boat, plane, train... Also taxis and VTC. This obligation does not apply to platforms or station entrances, Darias explained.

Health centers and hospitals will continue to require strict use, except for hospitalized people, who will be able to remove this protection element whenever they are in their rooms. Workers in nursing homes must continue to wear a mask during their working hours, as well as during visits. The elderly are freed from this obligation because the center is like their home.

The Ministry also extends the obligation to all health establishments and services, such as pharmacies or transfusion centers. The list of centers included in this classification is detailed in the regulation that will be published tomorrow in the BOE, the minister specified.

The royal decree, in any case, will only collect the situations and spaces where the mask must continue to be used. Apart from the norm, Health has highlighted an important "vector" of the decree: the "responsible use" of masks in order to avoid dangerous situations as much as possible. This responsible use concerns, above all, the vulnerable population (elderly, immunosuppressed or pregnant) for whom it is recommended to continue using this protection measure. Darias has also given the example of massive events and family environments "when we are with people who have some risk factor".

The work environment is the most slippery terrain and the one that has raised the most doubts. Darias has clarified that "in general it is not mandatory" but if the services make a risk assessment and determine the use of this measure "yes it will be".

The Government recalls that schools cannot force students to wear a mask starting this Wednesday. “Mandatory nature cannot be established”, said the minister, who nevertheless clarified that “responsible use” can be made, but in this area it is not recommended in any case. "If there is an area where it is clear, it is the school because of the lower impact of the virus on children," she specified.

Whoever wants to continue wearing the mask indoors will be able to do so. It is even recommended in many of them, according to the document on which the Ministry has relied to make the decision. The minister has called for "enjoying" this new step "with prudence and responsible use" and has trusted that the "exemplary behavior of citizens" will be maintained in this case as well. “It is one more sign of the culture of care”, she has concluded.