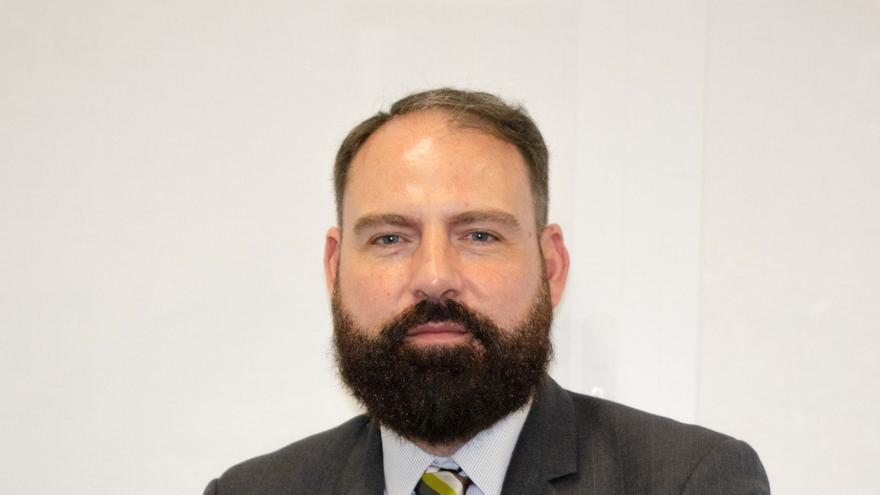 The State Society for Industrial Participations (SEPI) announced on Wednesday the appointment of Mariano Moreno, the former manager of the PSOE, as the new president of the state uranium company, Enusa.

According to the SEPI in a statement, the election of Moreno as president, advanced by The newspaper of Spain, "responds to the challenge of diversification of the company, whose strategic plan proposes new lines of business and growth oriented towards economic and social sustainability, as well as the consolidation of the company in the international market".

Moreno has a diploma in Management and Public Administration, and a specialist in Business Intelligence & Big Data. He was appointed by Pedro Sánchez managing director of the PSOE in 2017 and held that position until last October.

"He has experience in consulting, strategic management and business development in different third sector entities. He has held managerial and executive positions, from where he has designed and executed European projects focused on economic sustainability and ecological and digital transformation", indicates the SEPI.

"He has been coordinator of the Regional LGTB Group of the PSM-PSOE, and also of the Federal LGTB Group. He has participated in different social groups: LGTB, youth and neighborhood groups. Diploma in Management and Public Administration, last year of the Bachelor of Political Science and of the Administration ", it reads in the web of the PSOE.

The new president of Enusa replaces José Vicente Berlanga, in charge of the company since July 31, 2018. In fiscal year 2020, the annual remuneration of Berlanga, a graduate in Philosophy and Letters with no previous experience in the nuclear sector, was 231,029.09 euros, as shown on the website of the state company. It was one of the highest paid positions in the public sector.