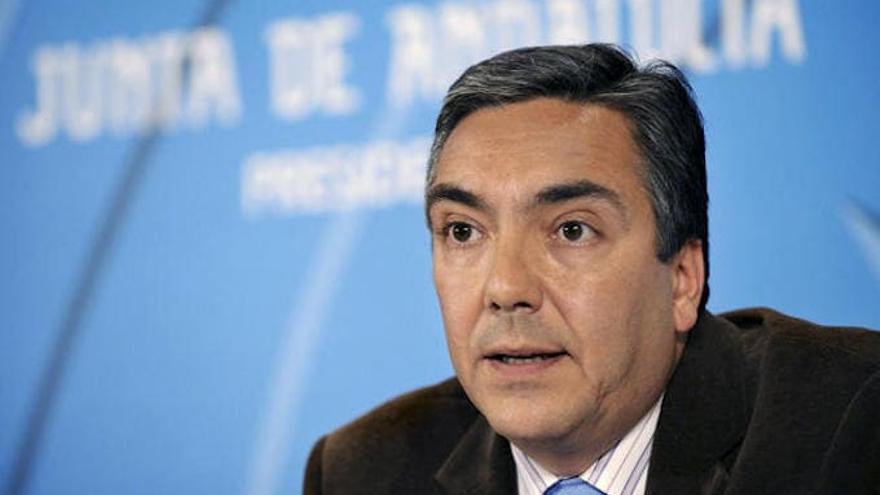 The EFE agency has appointed Enrique Cervera as the new managing director to fill the vacancy of Rocío Reinoso, who was named last February president of the Social Council of Pablo Olavide University. Cervera had recruited in Madrid last July as Director of Communication and Marketing of Sepides, a public body in charge of business development dependent on SEPI. The Minister of Finance and Government spokesperson, María Jesús Montero, had brought this journalist from Seville, also a law graduate, who has spent almost his entire career linked to the communication of the PSOE Governments in the Junta de Andalucía. Montero and Cervera agreed on the Board when she held the position of Minister of Health and Consumption of the Junta de Andalucía.

Cervera’s professional career has been closely linked to the Andalusian PSOE and his appointment has been linked to his political profile by the EFE staff. When the former president of the news agency Fernando Garea was dismissed by the Pedro Sánchez Executive in February this year, he left with the warning that “a public news agency is not a government news agency.” The journalist Gabriela Cañas replaced Garea as president of the agency.

Cervera was a spokesperson for the Government of the Junta de Andalucía, between 2002 and 2009, during the time when Manuel Chaves was president. When Chaves was appointed Vice President of Territorial Policy of the Government of Spain by Jose Luis Rodríguez Zapatero in 2009, he commissioned him to direct the communication of the Ministry, a position he held until the 2011 elections in which the PSOE lost the general elections.

From then on he set up the communication consultancy CyC Comunica, with which he worked mainly for the Andalusian PSOE as well as socialist municipalities in Andalusia. He also worked as an independent advisor to the president of the Board, Susana Díaz, and was part of her electoral team in the 2015 regional elections.

Cervera distanced himself even more from Chaves after his indictment in the case of the ERE in 2015 and subsequent sentence of the former president of the Junta de Andalucía to 9 years of special disqualification for employment or public office for the crime of prevarication in the ERE case.

On the other hand, the EFE agency has created a Cabinet of the Presidency that will be in charge of Lourdes Álvarez Esmorís, who since 2018 was director of Communication and Institutional Relations of the public news agency. EFE sources assure that the cabinet will have responsibility for the internal and external image of the company (public relations, institutional and international relations, communication, museum …), but also the secretariat of the management, the Spanish Practice unit, the school and the person in charge of training and professional career will be integrated. The until now delegate in London, Almudena Doménech will be in charge of international relations.