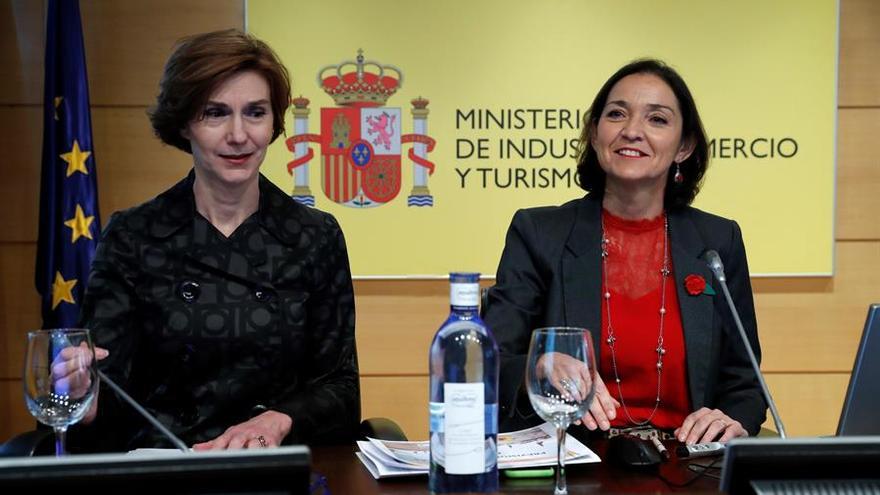 The Council of Ministers approved this Tuesday the reorganization of the management team of the Ministry of Industry, Commerce and Tourism at the proposal of Minister Reyes Maroto. According to the minister, the changes address the “need to strengthen its team to address the new challenges of tourism in a scenario marked by the post-COVID-19 recovery.”

Isabel Oliver, until now Secretary of State for Tourism, has left her post to become part of the World Tourism Organization (UNWTO). Oliver is Mallorcan. Before joining the Executive led by Pedro Sánchez, she was a regional deputy in the Balearic parliament and Minister of Economy and Tourism in Mallorca.

As reported by the Socialist Party of the Balearic Islands in a press release, Oliver has pledged to “continue the dialogue promoted in recent years with the sector, to work to recover the strength of tourism in the face of the pandemic and to guarantee that the benefits of this industry also suppose an improvement for the labor conditions of the workers “.

The new secretary of state for tourism will be Fernando Valdés, until now undersecretary of the Ministry. He will be replaced by Pablo Garde, current technical general secretary. For his part, the post of general director of the Spanish Tourism Institute, Turespaña, will be filled by Miguel Sanz. Sanz has been Marketing Director of Turismo Madrid, Madrid Promotion Coordinator and Madrid Destino Tourism Director.

The changes come at a critical moment for the Spanish tourism sector. The latest government action to try to regain the trust of foreign visitors has been the renewal of the official tourism portal, spain.info, and the launch of the Back to Spain campaign.