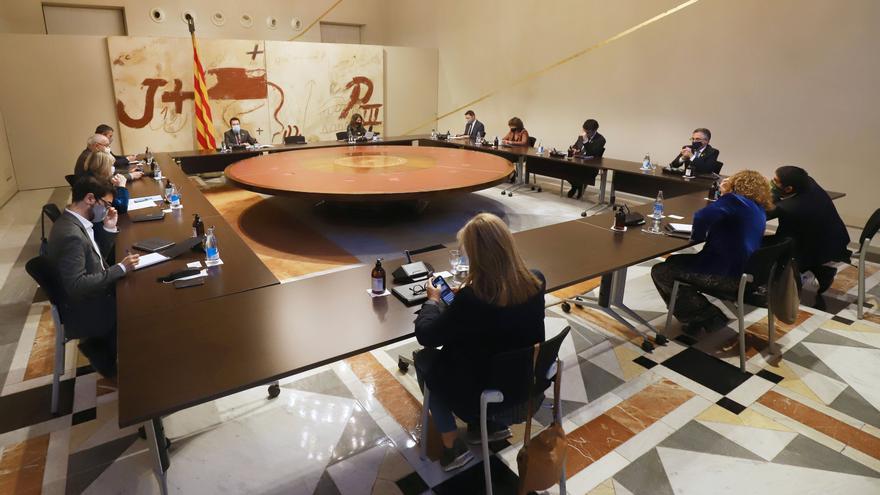 The Catalan Government will establish a curfew between 10 p.m. and 6 a.m., which will come into effect this Sunday. Establishments open to the public must close at 9pm.

The Generalitat has announced that there will be exceptions to the curfew, especially for trips back home, which will be specified after the meeting that the Procicat will hold this afternoon. The set of restrictions will be announced at a press conference at 6pm.

This noon the COVID-19 crisis committee has already met and later the vice president Aragonès, accompanied by the councilors of the Presidency, Interior and Health, have met with representatives of the municipal world.

The Government has made the decision in the face of epidemiological indicators that are worse every day than the previous one. During the last 24 hours, 4,820 new cases and 21 new deaths have been declared. The number of new daily cases has grown dramatically during the last week, taking into account that seven days ago the daily positives were around a thousand. The risk of regrowth has risen 75 points more this Sunday compared to Saturday and stands at 788 points.

The cumulative incidence of the last 14 days is 515 cases per 100,000 inhabitants, an indicator that rises to 534 if infections in residences are added. According to the last balance of the Department of Health, 11.98% of the tests that are made in the community are positive. The situation in hospitals also continues to worsen and during the last day 142 people have been admitted – there are already 1,885 patients admitted for Covid-19 – while in the ICU there are 17 more patients than yesterday, with a total of 342 patients in the units of critics.