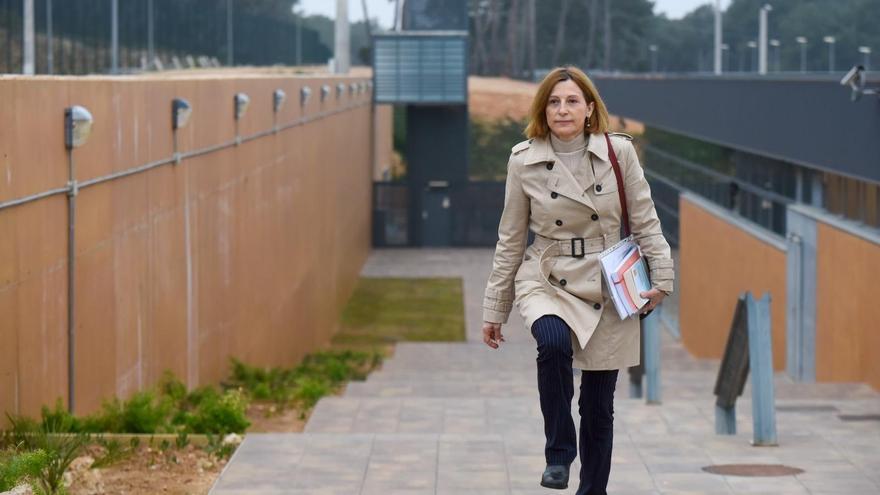 The Minister of Justice, Juan Carlos Campo, announced this Wednesday that next week the Government will begin to study the applications for clemency to the different convicted by the procés. "We are processing pardons, by the way, those that concern you so much because they are your turn, will begin to be processed next week," the minister told the spokesperson for Junts in the Congress of Deputies, Laura Borràs, during the session of control to the Government in the Parliament.

At the moment, there are two officially requested pardons. The UGT union has requested it for the former councilwoman Dolors Bassa, sentenced to 12 years in prison, and three former presidents of the Parliament - Núria de Gispert, Ernest Benach and Joan Rigol - have requested it for the former president of the Autonomous Chamber Carme Forcadell, sentenced to 11 and a half years in prison for sedition.

In both cases, the pardons have been requested with the approval of those involved, although they do not demand it directly. On the Executive table would also be the possibility of pardoning the rest of those convicted of the process.

The granting of pardons is ultimately the responsibility of the king, at the proposal of the Minister of Justice and prior deliberation by the Council of Ministers, and must be agreed through a Royal Decree published in the Official State Gazette.