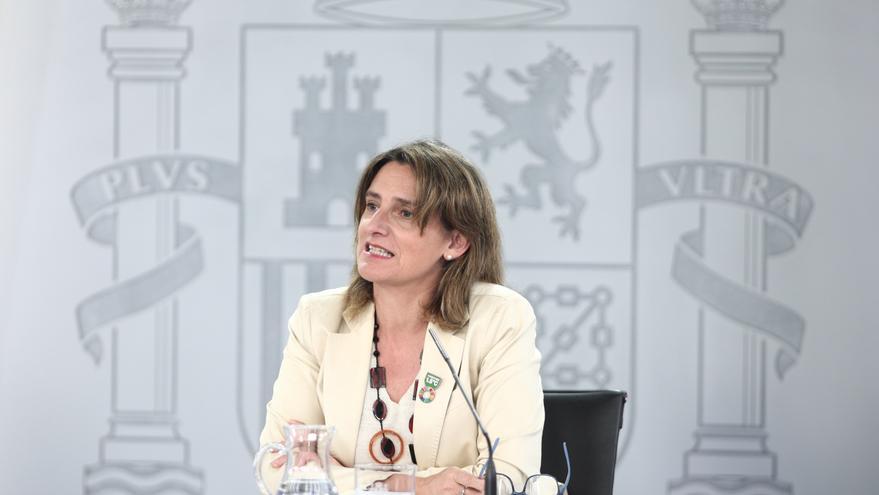 The Council of Ministers, at the proposal of the Ministry for the Ecological Transition and the Demographic Challenge, has agreed this Tuesday to allocate 136.3 million euros in aid to innovative renewable energy projects in Andalusia (124.3 million) and Extremadura (12 million ).

They are the first calls for a renewable energy promotion package approved in July by the Teresa Ribera department, initially endowed with 316 million, of which the calls for the rest of the Autonomous Communities are being finalized, in collaboration with the respective governments autonomic. The idea is that the agreed total is already available in October.

In these calls, managed by the Institute for the Diversification and Saving of Energy (IDAE), the aid will range on average between 20 and 30% of the cost of the projects. They will be assigned, by competitive competition, depending on the level of maturity, technological innovation and management, assessing their link with the Just Transition and the Demographic Challenge or the generation of employment.

In the case of the aid approved for Andalusia, aid for investment in thermal energy production facilities from renewable energy sources is endowed with a total of 73.7 million that will incentivize at least 326 MW with an associated investment of the 113 million.

For the investment in electricity generation facilities with energy from biomass, wind and solar photovoltaic in Andalusia, aid will be allocated for a total of 50.6 million for the installation of at least 267 MW and the mobilization of investments for at least 290 millions.

In Extremadura, the Council of Ministers has authorized the IDAE to call for aid for investment in electrical energy installations with renewable energy sources for a total of 12 million that will involve the installation of at least 29 MW, mobilizing at least 37 million investment.

This aid is expected to mobilize more than 440 million in investments associated with projects that, in addition to promoting economic reactivation, aim to diversify primary energy sources, reduce energy dependence and avoid the emission of 570,000 t / year of CO2, in line with the objectives set by the National Comprehensive Energy and Climate Plan (PNIEC) 2021-2030 and the draft Law on Climate Change and Energy Transition.

Those plans establish a target for 2030 of 42% of renewable energies on the final energy use of the country and of 100% in 2050, the date from which emissions neutrality will be achieved. In the case of electricity generation, the percentage of renewables in 2030 will reach 74%.