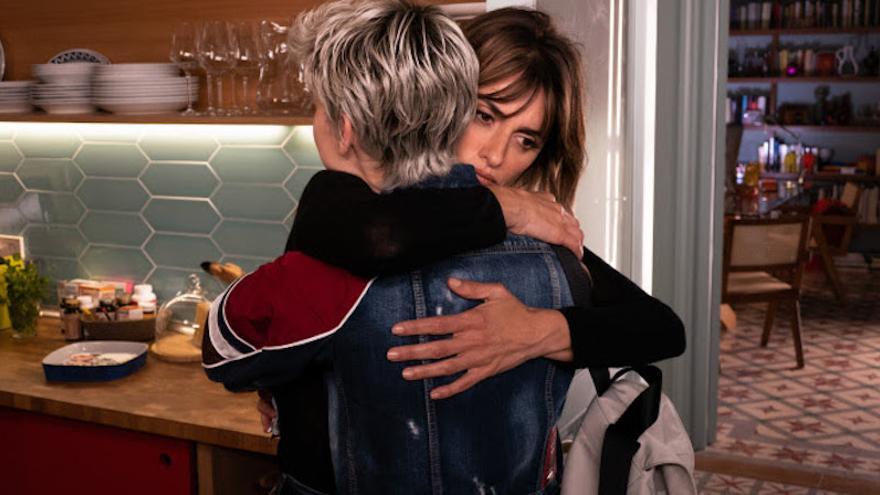 ‘The good boss’, by Fernando León de Aranoa, has obtained 9 nominations for the ninth edition of the Feroz Awards and ‘Parallel mothers’, by Pedro Almodóvar, has achieved eight in the films section of these awards, to be delivered on January 29 in Zaragoza.

Actress Elena Rivera and actor Brays Efe have been in charge of communicating the candidates final awards to the different categories of these awards from the Association of Cinematographic Informants of Spain (AICE), among which also stand out, in the section on series, the four nominations for ‘Reyes de la noche’ and ‘Venga Juan’.

In the film category, nominations for Best Dramatic Film are for ‘Sacred Spirit’, ‘Freedom’, ‘Parallel Mothers’, ‘Maixabel’ and ‘Tres’. As to Best Comedy Movie, the statuette is between ‘The good boss’, ‘Chicks’, ‘The cover’, ‘Six ordinary days’ and ‘An optical effect’.

In the series category, nominations for Best Drama Series are for ‘Cardo’, ‘La Fortuna’, ‘Hierro’, ‘Stories for not sleeping’ and ‘The time I give you’ and for Best Comedy Series they choose ‘Fagot lost’, ‘Kings of the night’, ‘Come Juan’ and ‘Perfect life’.

Also, in Best Leading Actress in a Series the work of Candela Peña (‘Hierro’), Ana Polvorosa (‘La Fortuna’), Ana Rujas (‘Cardo’), Nadia de Santiago (‘The time I give you’) and Maribel Verdú (‘Ana Tramel. The game’). In turn, in Best Actor in a Series are Javier Cámara (‘Come on Juan’), Álvaro Cervantes (‘The time I give you’), Darío Grandinetti (‘Hierro’), Daniel Grao (‘Hit’) and Javier Gutiérrez (‘Kings of the night’).

The appointment in which the awards will be presented, on January 29 at the Palacio de Congresos de Zaragoza, will be presented by the film director Nacho Vigalondo and the comedian Paula Púa; and will have a red carpet open to the public.

The nominees were read after a choice between 118 feature films (90 dramas and 28 comedies) and 53 fiction series (37 dramas and 16 comedies).

Nominees for the recently named Fierce Outburst fiction and nonfiction, which replace the Special Award and Best Documentary category, will be announced on December 21.

The Fierce of Honor will also be revealed in the coming days, which will be accompanied by a master class from the recognized person.

The IAEC is a group of more than 230 journalists and critics dedicated to reporting on films and series on television, radio, press and the Internet throughout the country.

Since 2014 they have delivered the Feroz Awards, which this year are sponsored by the Zaragoza City Council, to highlight the best of the Spanish audiovisual production of the year. EFE