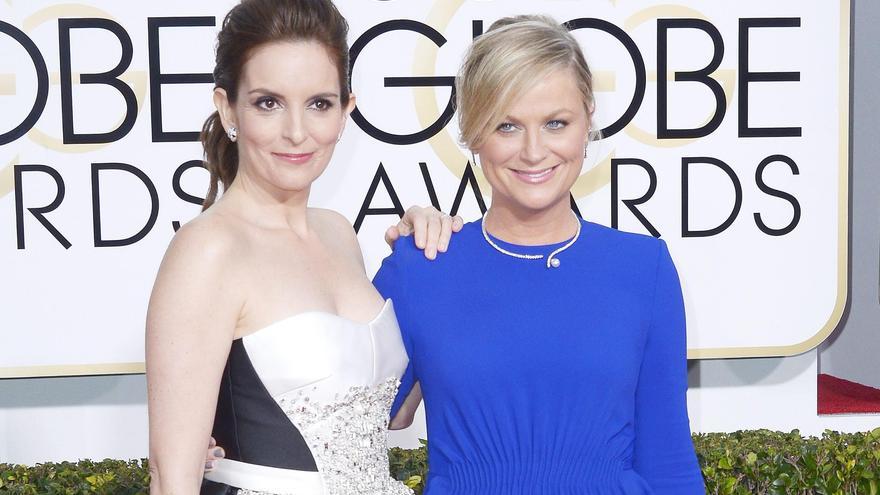 Los Angeles (USA), Feb 27. (EFE) .- The Hollywood awards season begins this Sunday with the delivery of the Golden Globes, a ceremony postponed due to the pandemic on which the loss of prestige flies after the incessant lawsuits that accuse the organization of corruption and influence peddling.

This weekend, dozens of names signed a letter asking the organizers, the Hollywood Foreign Press Association (HFPA), to increase diversity in their small ranks, a group of 87 journalists who admit no more. members and among which there is no African-American person.

The protest comes from the Time’s Up group, which on other occasions has denounced discrimination and abuses in the audiovisual industry, and has the backing of Hollywood heavyweights such as JJ Abrams (“Star Wars”), Amy Schumer and Kerry Washington.

While “Mank”, “The Trial of the Chicago 7” and “Nomadland” are some of the favorite films of this year, the reality is that they have been in the background after countless stories that describe favor and obstruction treatment in the grouping.

“There are very sweet people in the HFPA, but the way they nominate and vote is disgraceful,” Schumer explained to the Los Angeles Times.

THE GOLDEN GLOBES, AN ARCHAIC AND HERMETIC ORGANIZATION

The most important newspaper in the mecca of cinema has been removing the dirty laundry of this association for weeks, which, nevertheless, delivers internationally renowned awards.

To enhance its image, the HFPA is committed to increasing diversity. How is not clear, after a lawsuit filed in the Los Angeles courts accused her of monopolistic practices.

It is practically impossible to enter that small circle of veteran journalists that is managed under the philosophy of “the less we are, the more we play.”

Ricky Gervais already made fun of the surrealism of the Globes while presenting the 2016 ceremony, which he described as “useless” paraphernalia that only served to allow the members to take photos with the stars.

Amy Poehler and Tina Fey themselves, who will host the gala again, joked in 2013 that HFPA could cause “cervical cancer.”

In fact, when there is a screeching absence among the nominees – this year there are several – it is common among Hollywood huddles to hint – half jokingly, half seriously – that it will be revenge for having refused to pose in a “selfie.”

And the same in reverse, when a nominee sneaks out of all the pools, the shadow of a counterpart is sensed

In this edition that is the case of James Corden. “The only possible explanation is that they want me to host next year’s gala,” said columnist Glenn Whipp.

But voting for the Golden Globes not only gives access to personalities, it also encourages travel and experiences of all kinds. For example, in 2019 a group of 30 HFPA members stayed at a luxurious Paris hotel for two nights while visiting the “Emily in Paris” sets, expenses paid.

The series is among the nominees for best comedy. No means of television criticism and no pool placed it among the possible candidates.

“There was a real backlash and with good reason, that program does not belong to any list of the best of 2020,” a member of the HPFA admitted to the Los Angeles Times who asked not to be named and who advocates a reform of the organization founded in 1943.

A SPECIAL GALA FROM LOS ANGELES AND NEW YORK

Amy Poehler and Tina Fey, from Los Angeles and New York, respectively, will be the emcees of these very unique Golden Globes due to the coronavirus crisis and will not feature, among other things, the traditional star-studded red carpet .

“Mank” (six nominations) and “The Trial of the Chicago 7” (five mentions), lead the nominations. Behind are “Promising Young Woman”, “The Father” and “Nomadland”.