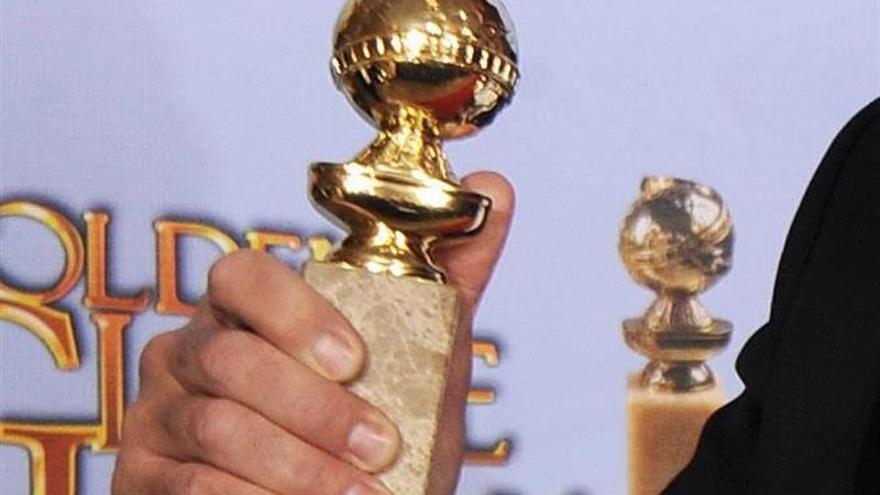 Los Angeles (USA), May 6 (EFE) .- The Hollywood Foreign Press Association (HFPA), which annually awards the Golden Globes, approved this Thursday to radically modify its bases to correct the controversies that they sparked their bad practices and lack of diversity.

In a vote that was only rejected by three of its 86 members, the organization promised to incorporate 20 new members in 2021, with “special attention to black people”, since there are currently none in its ranks.

In addition, the HFPA will cease to be a hermetic organization that has not admitted new members for years and will try to increase the number of members by 50% in the next 18 months.

The association had received reports of monopolistic practices so that its members, among whom there are people who do not even work in the media, take advantage of trips and other promotional opportunities offered by Hollywood studios.

“Today’s overwhelming vote to reform the HFPA reaffirms our commitment to change. We have already taken some steps that will allow us to move quickly. We understand the urgency and need for transparency, so we will continually report on progress to make our organization more inclusive and diverse, “President Ali Sar said in a statement.

A day before this year’s Golden Globes gala, the Time’s Up group, which on other occasions has denounced discrimination and abuse in the world of cinema, denounced the lack of diversity in the organization.

The letter was endorsed by Hollywood heavyweights such as JJ Abrams (“Star Wars”), Amy Schumer and Kerry Washington.

In addition, the Los Angeles Times newspaper published an investigation that discredited the group in charge of voting for the awards since 1943, whose structure and operation has gradually deteriorated to become one of the most criticized institutions in the audiovisual industry.