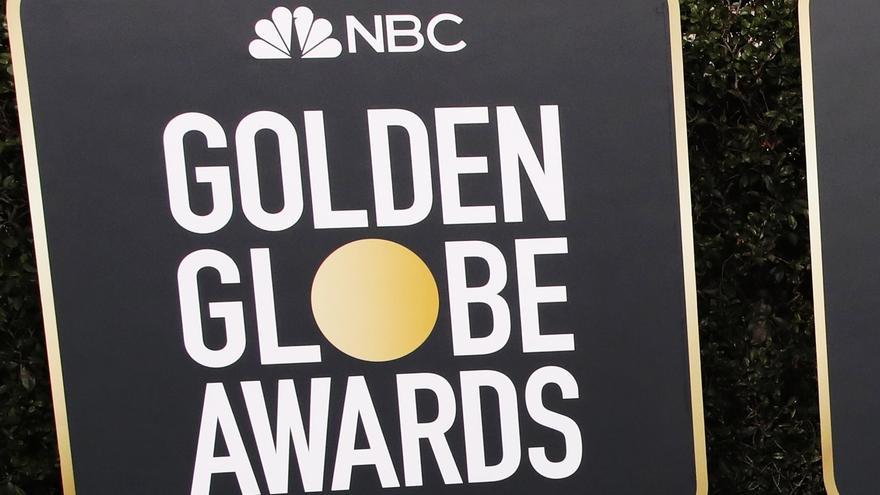 Los Angeles (USA), Aug 5 (EFE) .- The Hollywood Foreign Press Association (HFPA), organizer of the Golden Globes, has approved this Thursday a series of reforms to improve its reputation, after the accusations of corruption and lack of diversity.

The 84 members who are still part of the group will lose their place and will have to participate again in a selection process to which other journalists may apply. It will be the first open process that the HFPA organizes in years, since until now it avoided incorporations even though many of its members were retired.

The NBC network, which canceled the 2022 gala in May, has given its approval to the changes, but does not confirm that it is interested in broadcasting the awards ceremony again.

“We are encouraged by the passage of the amended bylaws. This marks a positive step forward and signals the HFPA’s willingness to do the work necessary for meaningful change,” said a spokesperson for the station.

NBC, which has broadcast the Golden Globes since 1996, decided not to broadcast the 2022 ceremony after a hundred advertising firms on both sides of the Atlantic announced a boycott that was joined by Hollywood heavyweights such as Warner Studios. Bros., Netflix and Amazon Studios.

The earthquake came after complaints against the HFPA intensified for unethical practices among its members, who took advantage of trips and other promotional opportunities offered by Hollywood studios and prevented other journalists from outside the organization from working.

But the straw that broke the camel’s back was that, in the middle of a year of raising awareness about racism in the United States, the association did not have a black person in its ranks.

For this reason, the HFPA will try to value “diversity, equality and inclusion” in the selection process, which will be carried out by a committee in which there will be five people from outside the group. Afterwards, a new board of directors will be voted on.

Likewise, the new rules will prohibit its members from accepting gifts, trips or any detail that could create a conflict of interest with the Golden Globes, and they will not be able to participate in promotional activities during the months of voting for the awards.

However, for now, no other channel has been interested in broadcasting a ceremony that, until this year, competed in audience with the Oscars and now has the future on the air.