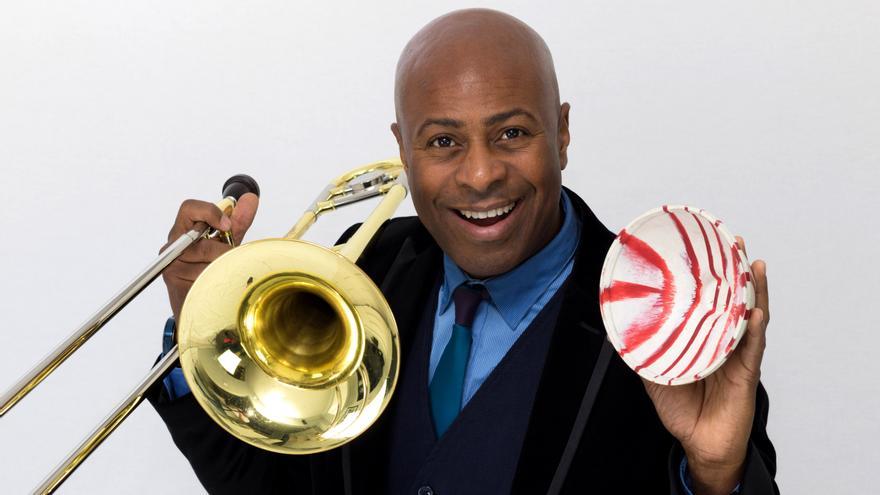 Miami, Mar 1 (EFE) .- The annual Global Cuba Fest meeting, which brings together “the freshest and most relevant Cuban artists from the island and its diaspora” in Miami (USA), returns to a physical stage next Saturday with three renowned Latin-jazz musicians, after its 2020 edition was unfinished due to covid-19.

The fourteenth edition of the event will take place on March 6 at the North Beach Bandshell amphitheater (Miami Beach) with a unique concert that will bring together on stage the multi-instrumentalist and singer Alain Pérez, the trombonist Julio Montalvo & The Cuban Collective and Dafnis Prieto Sextet.

Last March, the show “Mambo # 2020: Mambo meets Timba”, with the versatile Pérez and the trombonist Julio Montalvo and his orchestra, which was supposed to close the festival, was abruptly canceled by covid-19.

The new edition “acquires a symbolic and hopeful look, since the concert by Alain Pérez and Julio Montalvo, scheduled to close the festival in March 2020, is now returning after 12 months of waiting to please an audience eager to once again enjoy music in alive and in director, “says Efe Ever Chávez, executive director of FUNDarte.

“The conception of the show has changed, but it is a dream come true”, highlights Martínez.

On his website, Alain Pérez defines himself as a true cultivator and defender of salsa, timba and Latin-jazz. He has to his credit an extensive discography, including “En el Aire” (2006) and “Apetecible” (2010), and has been nominated for the Grammy Awards.

Paco de Lucía and Celia Cruz appear on the list of musicians Pérez has accompanied as bassist.

Likewise, the composer and producer Montalvo is one of the island’s leading trombonists who often performs as a soloist and has directed his own project since 1998, in which he fuses Afro-Cuban rhythms with elements of modern jazz to achieve an ingenious style, the ” new latin jazz “, reviews his website.

From Cuba, on the other hand, “Dafnis Prieto’s revolutionary percussion techniques and compositions have had a powerful impact on the Latin and jazz music scene nationally and internationally,” reads the site of this drummer who is now presenting himself. in Miami with his sextet.

“These musicians will perform for the first time, before a face-to-face audience, the songs from the album ‘Transparency’, released in the middle of the quarantine in October 2020,” Chávez details about Prieto’s work.

The concert will follow all hygiene and public health guidelines, including limited capacity, according to the organization.

“The North Beach Bandshell has 1,200 seats, but they reduced us to only 200 tickets. Something is something, we started now,” predicts Martínez.

Launched by the Miami Light Project and FUNDarte in 2008, the Global Cuba Fest “enriches the Miami music scene with the sounds of today’s leading musicians directly from Cuba and from the Cuban diaspora,” according to the organizers.