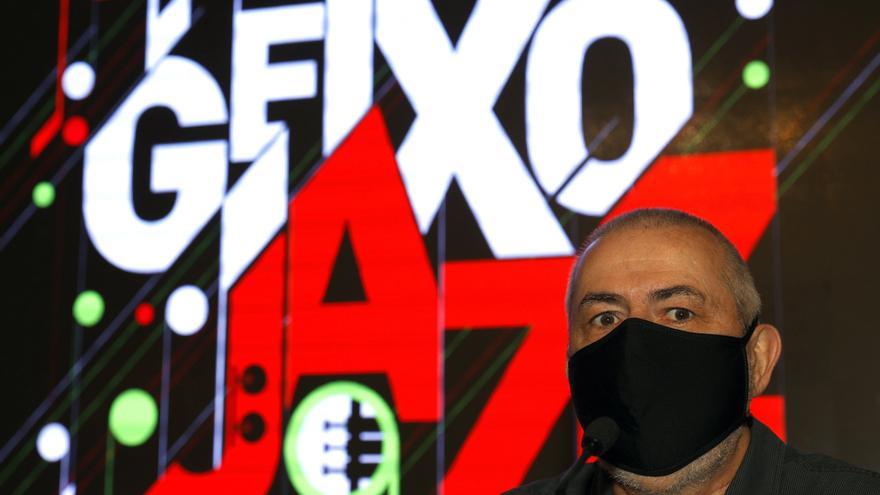 Getxo (Bizkaia), Jun 7 (EFE) .- The Getxo Jazz Festival will celebrate its 44th edition from June 30 to July 4 and will reopen the Euskadi Jazz circuit, after a year of hiatus due to the pandemic, with some of the artists with the greatest name on the state scene, such as Javier Colina or Chano Domínguez.

The stellar Getxo Jazz concerts, which will take place at 7:00 p.m., will open on June 30 with a performance by Javier Colina, considered one of the best double bass players on the current European scene, and an essential rhythmic piece for any formation close to Latin mergers.

The following day The Cuban Jazz Syndicate will perform, a combo made up of some of the best Cuban musicians based in Spain, coming from different groups, such as Pepe Rivero, Miryam Latrece, Carlitos Sarduy, Ariel Brínguez and Michael Olivera.

The halfway point of the festival will come from the María João-Carlos Bica Quartet, two great names in Portuguese jazz who will perform alongside André Santos (guitar) and João Farinha (keyboards), two of the most talented musicians of a new generation of Portuguese musicians.

On the fourth day, the festival welcomes the Huelva vocalist Martirio and the Cadiz pianist Chano Domínguez who have come together again to remember the great Cuban pianist and interpreter Ignacio Villa "Bola de Nieve", an icon in Spanish-speaking countries.

The finishing touch will be the trio formed by Carles Benavent, Tino di Geraldo and Jorge Pardo, three musicians of different styles with extensive careers, who on this occasion will be accompanied by the guitarist Niño Josele.