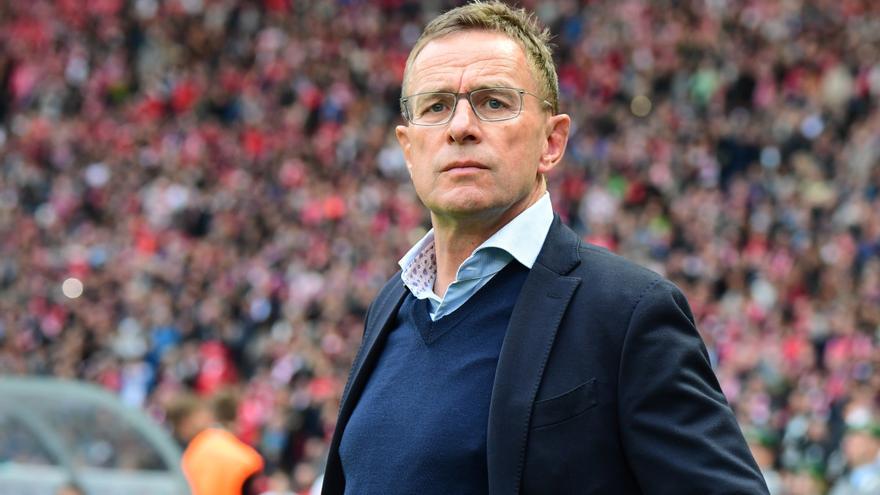 The Manchester United confirmed this Monday the arrival of the German Ralf rangnick as "interim coach" until the end of this season, "subject to the requirements for a work visa."

In a statement, the English club said that after this season, the coach will remain linked to the club as a consultant for the next two years.

Rangnick, 63, thus replaces Michael Carrick, who assumed the bench after the removal of Ole Gunnar Solksjaer, and will leave his current position as sports director of Lokomotiv Moscow.

The north of England club points out that Carrick will continue to lead the first team until the formalities are completed so that Rangnick get your work visa, something that after Brexit (the output of United Kingdom of the European Union) has become extremely complicated for community members.

The veteran coach was "excited" by the opportunity to train the Red Devils and ready to finish a "successful season" for the club.

"The squad is full of talent and has a great balance between youth and experience. All my efforts in the next six months will go to help these players unfold their potential, individually and, more importantly, as a team, "Rangnick said according to the statement.

Starting next season, the coach expects "support the club's long-term goals as an advisor."

For the club's football director. John Murtough, Rangnick is "one of the most respected and innovative coaches in the world soccer European"and hence his" number one candidate as interim coach. "

"Everyone in the club is eager to work with him this season, and later in his role as an advisor, "he added.

United are eighth in the Premier League, with five games won and as many lost, as well as three draws. In the Champions League, the team has already qualified for the round of 16.