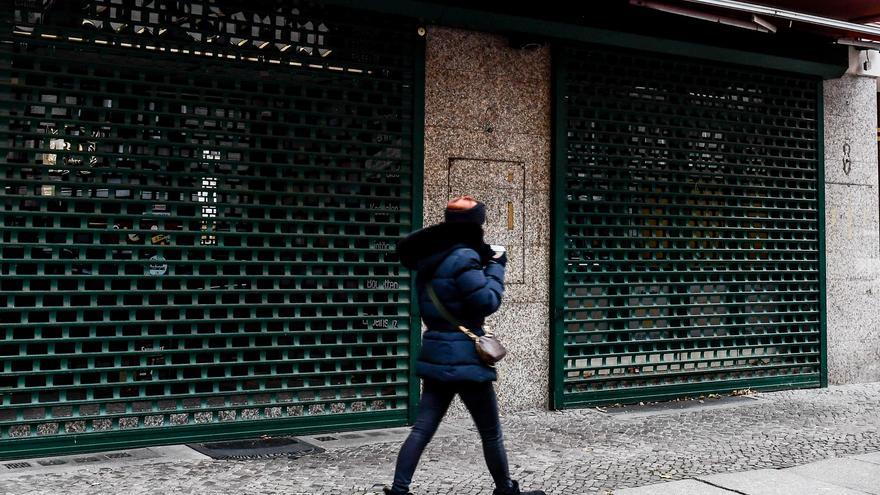 The German Institute for Economic Studies (DIW) in Berlin considers it an “illusion” to expect the economic recovery from the coronavirus crisis to be rapid. In an article for the newspaper ‘Der Tagesspiegel’, the director of DIW, Marcel Fratzcher, affirms that “many economic forecasts that circulate are due to the fact that there are people who are thinking with desire. It will be seen that it is an illusion”.

Fratzscher bases his skepticism on the effects of the second wave of the coronavirus, which in Germany has been clearly tougher than the first. The economist thus stands out from the more optimistic forecasts of other colleagues and representatives of the employer’s association. “Many things can go wrong this year. That will make the recovery more difficult and take longer than some expect,” he writes in the newspaper, in which he does not rule out company bankruptcies and an increase in unemployment throughout 2021 “Especially the weakest, those who only have occasional jobs, will pay a high price,” he added.

The DIW director maintains that at times like the current one, any economic forecast not only runs the risk, as always, of being inaccurate but can also turn out to be absolutely false, since they depend on many unsafe variants such as the development of the pandemic, possible bankruptcies. business, consumer behavior, the global economy, bank reactions and much more.

Fratzscher recalled that at the beginning of 2020 many economists expected an economic boom because they did not imagine the force with the coronavirus would reach Europe. This initial optimism was followed by an atmosphere of catastrophe and there was talk that the German economy would suffer a contraction of up to 10% and then, when the economy began to recover in the third semester, there was an exaggerated euphoria.

Meanwhile there is awareness that, due to the second wave, the crisis will not be overcome soon. The German economy had a fall in the fourth quarter of 2020 and may go back in the first of 2021 with what would be a second recession.

Thermomix and other inexpensive alternatives to Lidl’s banned robot