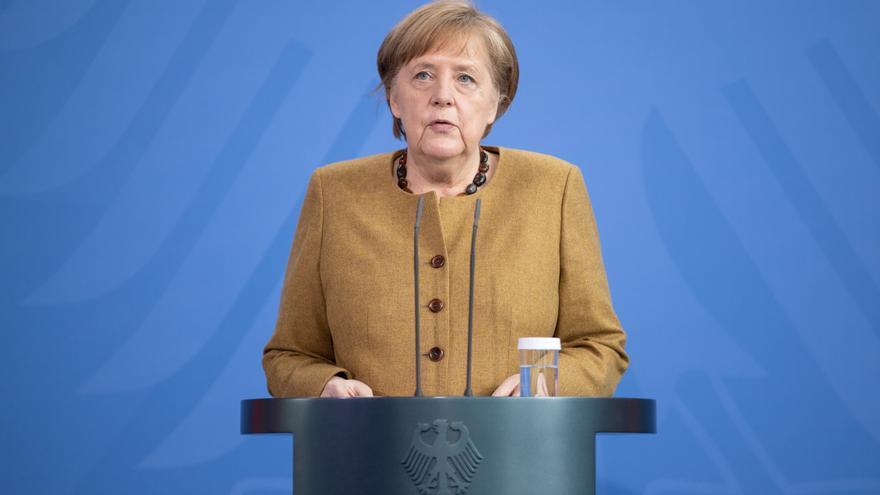 The German Constitutional Court clears the way for 750,000 million (800,000 at current prices) in European recovery funds. So he decided this Wednesday, allowing the ratification in the federal Parliament of the order of own resources (the one that allows that the European Commission emits debt to finance the bottoms), that had paralyzed at the end of March.

The court based in Karlsruhe, however, does not comment on the substantive issue, although it gives the go-ahead given what is at stake and warns that it may be denied on a future occasion if the case comes with a new fund of recovery, for example.

The decision has been welcomed by the president of the European Commission, Ursula von der Leyen.

From here, the next step will be the signature by the German president, Frank-Walter Steinmeier, which was suspended on March 26 by the Constitutional Court.

In any case, the court says that the complaint, among others from the far-right party AfD, is not “unfounded”, but understands that blocking the joint EU debt instrument carries more risks than a possible violation of the German Constitution. .