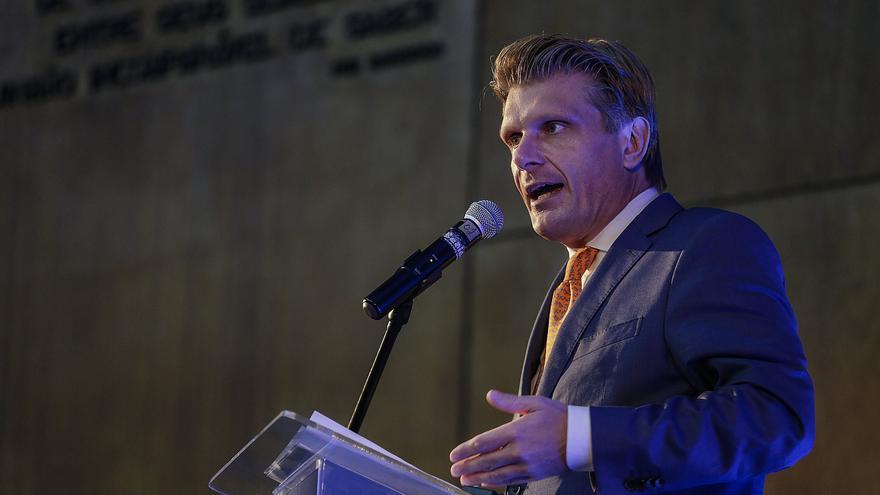 Berlin, March 29 (EFE) .- The German Government Commissioner for Tourism, Thomas Bareiß, said today that he sees it impossible to impose a ban on traveling abroad like the one being studied by the Executive and considered that what we need to talk about is about how to travel safely.

“I think we should talk less about bans and more about how to make travel possible. I think we cannot currently impose a travel ban in Europe, because in the European Union we have freedom of movement,” he told the morning show of the ntv chain.

Flying from Berlin to Mallorca is the same as flying to Stuttgart, he gave as an example, and recalled that “free borders are very important.”

Bareiß said that the government is expected to conclude this week the analysis on a possible restriction of vacation trips abroad, although the same chancellor, Angela Merkel, already admitted the existence of “notable legal problems” to implement such a ban.

“We should take care of traveling safely,” he said, adding that that is why testing has been introduced on the return from Mallorca to Germany, something that “is fine and creates security.”

He added that currently the risk of contagion is lower in Mallorca than in Berlin or Stuttgart, that is, the trip “is really safe for now.”

Even so, you want to be sure that travelers return healthy from their vacations, which is why a mandatory test prior to entering Germany has been introduced, a measure that will come into force this midnight and will extend, for now, Until May 12.

It is difficult to say if this mandatory test will last beyond this date and until the summer and much will depend on how the incidence of new infections in Germany evolves, although the commissioner was convinced that both the testing and the progress of the campaign of vaccination will help create safety.

He pointed out that by the end of June Germany will have almost 80 million doses of the vaccine, which would allow practically the entire population to have been vaccinated at least once until then.

“We will have great security already in summer, so there may be great options for travel and summer vacations,” he said, adding that he was “very optimistic” about it.

He was even convinced that for Pentecost, at the end of May, “it will be possible to do much, much more than today, for example, trips without contacts to apartments and holiday homes, precisely in Germany.”

For reasons of “justice” he was against privileges for vaccinated people when traveling, although he was convinced that for the summer there will be no need to talk about this type of “special rights”, because the objective is to have offered the option of a vaccine to the entire population, he said. EFE