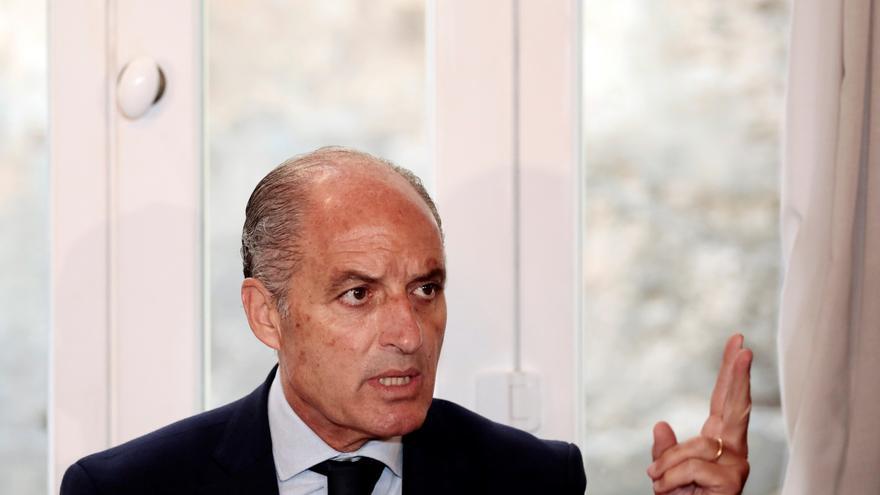 The Valencian generalitat has appealed the provisional file of the case against the expresident Francisco Camps by the contract by which the Consell replaced Bancaja as guarantor of the company Valmor, the initial organizer of the great urban prizes of Formula 1 that Valencia housed.

Sources of the Generalitat have indicated to EFE that, after studying the order of the Court of Instruction number 2 of Valencia known last day 16, the Legal Profession has chosen to file an appeal against the filing of this case, the last one on Formula 1 in which the former Camps was charged.

In the car, the instructor considered “Obviously the proper procedure was not followed” regarding the aforementioned guarantee, but concluded that it could not be assured “that it was Camps himself the one that determined the replacement of Bancaja by -the public company- SPTCV, since no evidence exists regarding this specific aspect “.

The Anti-Corruption Prosecutor’s Office had requested the file of this case, in which the former pilot and businessman had also appeared as investigated Jorge Martínez “Aspar” and former councilwoman Lola Johnson, and that it had recently been limited only to the former identity of Camps and the aforementioned endorsement.

This piece was initially filed by the investigating judge in December 2018 with the approval of the Anti-Corruption Prosecutor’s Office, but it was reopened months later at the request of the Generalitat Lawyers’ Office, which maintained its request on the continuity of the procedure.