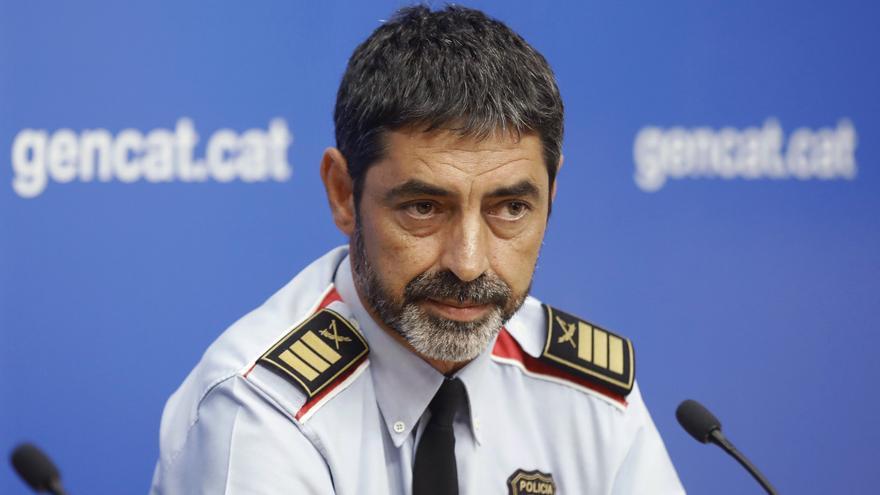 Josep Lluís Trapero is once again the head of the Mossos d’Esquadra. This was announced by the Ministry of the Interior of the Generalitat in a statement this Thursday. The restitution of the major as head of the body comes after his acquittal in the National Court, where the Prosecutor’s Office came to accuse him of rebellion and after sedition. The court not only ruled out that Trapero collaborated with the Government in favor of the referendum, but also supported the actions of the Mossos on October 1.

Trapero returns to the head of a police force that he never left, although after the events of the process he remained in the background. His indictment in October 2017 was followed by his dismissal as head of the Mossos by the PP Government in application of article 155, which also led to the cessation of the Government. For the Executive of Mariano Rajoy the major was another cog in the independence machinery, although it never was. After the elections and the new independence victory, the Ministry of the Interior chose not to reappoint Trapero as head of the body, who continued working in the Mossos even though he was from the top.

Raised by sovereignty after the attacks in Barcelona and Cambrils and 1-O, Trapero did not hesitate to distance himself from the Government’s independence plans, first before the Supreme Court and then before the National Court. Now he is in command of the Mossos, a body that has always tried to stay out of political battles. Both pro-independence and anti-secession leaders have rarely allowed it.

Trapero returns to the forefront of a body that is once again socially questioned for its actions against protesters as well as in evictions. In his previous stage, Trapero promoted a change of model in public order after a trail of accusations from the Mossos riot police for disproportionate actions. They switched to a model that was betting in the first instance on mediation. This is how the Mossos acted on October 1 to avoid damage to the voters while trying to prevent the vote, as recognized by the ruling of the National Court that acquitted the major.