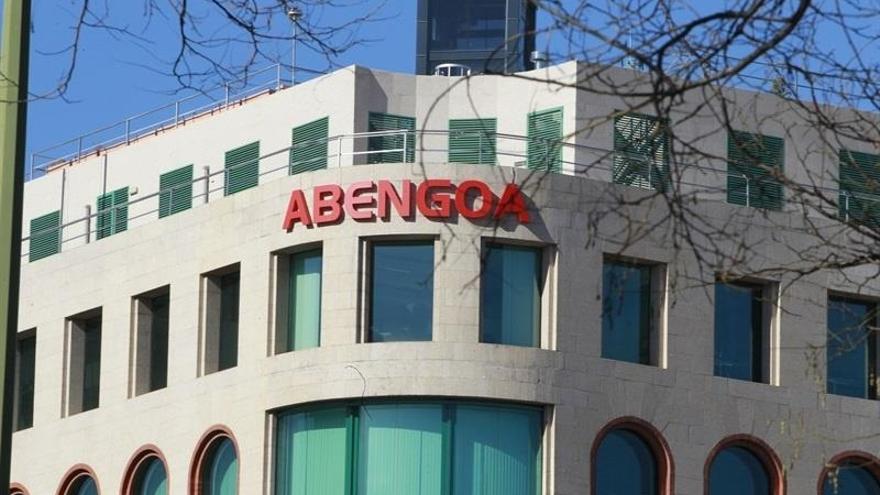 The infrastructure multinational Abengoa negotiates with the Generalitat Valenciana a transfer of its headquarters to Valencia. This Thursday in the control session of the Corts, President Ximo Puig has communicated that he was negotiating with a company to change the location of its headquarters, without revealing the name.

Presidential sources have confirmed that it is the signature of Gonzalo Urquijo, whose board of directors was dismissed last week, although he continues to control the multinational through one of its subsidiaries. Abengoa has on its staff close to 3,000 workers in Spain -14,000 in the rest of the subsidiaries- and its current headquarters remains in Seville, where the firm has had several disagreements with the Junta de Andalucía regarding the restructuring plan.

From the Palau de la Generalitat they comment that the firm has been attracted by the “solvency” and “stability” of the Valencian Community, although they affirm that, for now, there have only been talks.

Following the cessation of the board of directors, the firm’s management remains vacant until the next shareholders’ meeting, which will be held at the end of December. The multinational demanded from the Junta de Andalucía, led by the popular Juan Manuel Moreno Bonilla, a guarantee of 20 million euros for its reconstruction plan. The minority shareholders oppose this operation and maintain that the company is viable and reject the “pressure” measures that they understand are being exerted to demonstrate the opposite or to show that the solution passes in an essential way through the endorsement of the Board of Directors. Andalusia, which is 20 million euros, as has been said, from an operation that exceeds 500.

Marcos de Quinto, former president of Coca Cola and former deputy of Ciudadanos, minority candidate to preside over the council, He explained last week that the company “right now needs help, a push, but it is viable”, and also believes that “it may be a company of the future, because it is operating in a sector, that of renewables, which is absolutely future-oriented” and in which it has “accumulated experience”, so that “it has managed to have a relatively important international presence “.