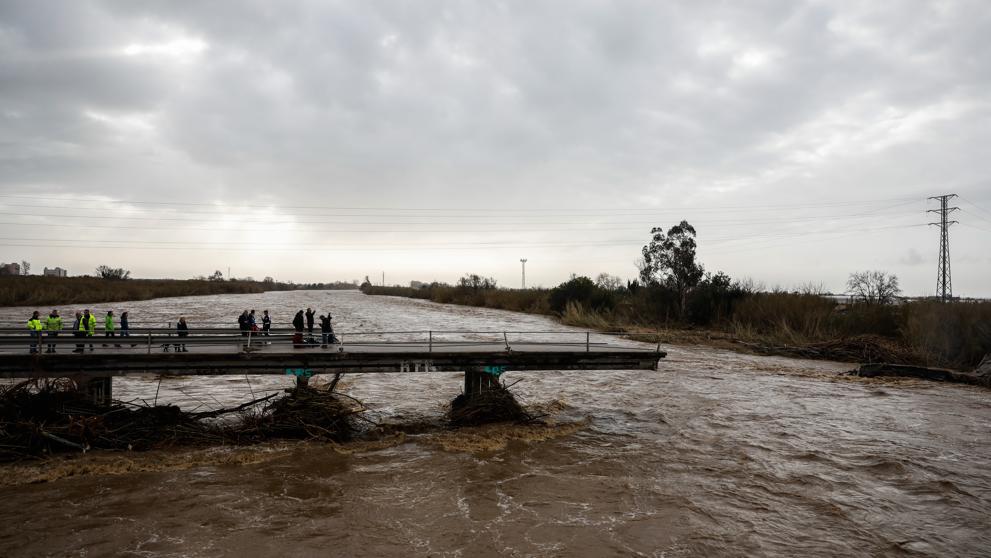 The Generalitat has enabled with the modification of a decree law the suspension of the Public Works that are not essential. At first, the Executive of Quim Torra gave the concessionaires a few days to stop the activity and adapt the buildings to the halt (decret llei 7/2020); but a decree from the Pedro Sánchez government (Royal Decree-Law 8/2020), with a higher rank in these moments of alarm, gave this power to contractor companies and not to the contractor.

Both standards were signed the same day, on March 17. For this reason, the Govern adapted in the last Consell Executiu, that of this week, its decree (decret llei 8/2020); so that it did not collide with that of Moncloa. With the state of alarm there have been other differences between the decrees of both administrations.


Some companies have already stopped their activity

Yesterday there were already some requests from the concessionaires in the Department of Territories and Sustainability to suspend construction. In some cases they have logistical problems and lack of personnel or materials. Consulted sources indicate that they hope that in the next few days other companies will join and that in the end only the emergency works will continue.

In Catalonia there are currently 36 works in progress under the contracting of the general direction of Infraestructures and Mobilitat. In addition, there are 17 others considered “emergency” that will continue. The latter are linked, above all, to the damage caused by the storm Glory at the beginning of the year, as is the case of the Pont de la Tordera.

The president asked in yesterday’s videoconference with the parties that “all non-essential construction work” should simply stop. Pere Aragonès, vice president and minister of Economy and Economy, highlighted in his turn the competition clash with the decree of the central government.

The Catalan Executive had received criticism for not stopping all public works and at the same time demanding total confinement. The explanation given by the Ministry of Territories and Sustainability was that they had given a margin for the adequacy of the buildings “for security reasons” and because, “especially in large-scale works, they cannot be stopped at once”. In addition, other sources of the Generalitat indicate that they are in contact with the companies, negotiating with them to stop their work.

Who did stop its works was the Barcelona City Council, which stopped mayoral decree 72 performances in the public space on March 16, a day before the Govern and Government will approve regulatory paths. In this sense, there could be a clash of powers, but the council decided to take the initiative on their part and pressures the coalition Executive, in which they are represented, so that their decree is more ambitious and also paralyzes private works. Ada Colau also ordered the suspension of private works and constructions that cannot guarantee the security measures.

The Deputy Mayor for Ecology, Urbanism, Infrastructure and Mobilitat of Barcelona, ​​Janet Sanz, pointed out this situation in a tweet and asked the Government to “rectify”. He stated that if municipalities such as the Catalan capital, Lleida, Tarragona or San Cugat have stopped their public works “immediately”, there are no “excuses” for the Generalitat not to do so.

In another message on the social network, he reminded the Catalan chief executive that a few days ago he assured that it was convenient to choose between “life and economy”. “Do I understand President who has chosen the economy?” Asked the mayor of the commons.