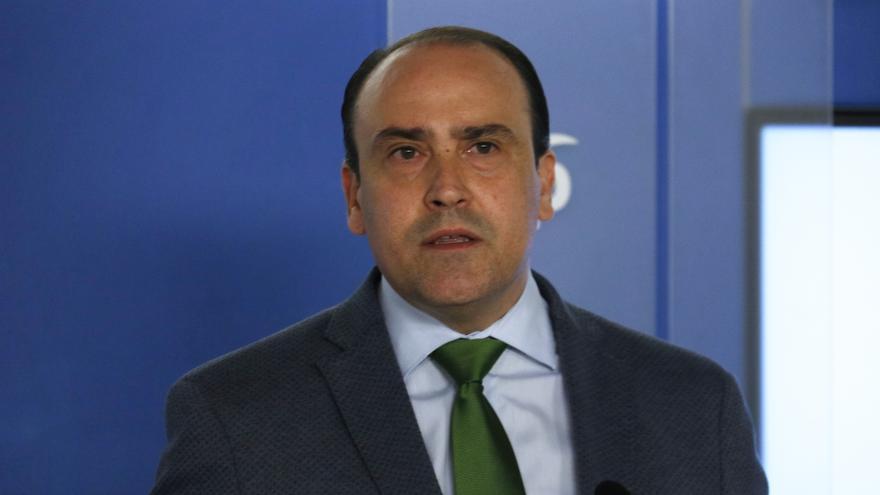 The Superior Court of Justice of Catalonia (TJSC) has been investigating since last December the secretary general of the PP of Catalonia, Daniel Serrano, for an alleged sexual assault and two crimes of injury to a partner of the party. Serrano, who until the end of the legislature has been a deputy in the Parliament and is ranked number four on the list of the PP for the Catalan autonomies, declared before the judge at the end of last year as being investigated.

“The facts are false and respond to extortion based on blackmail that is made public in the middle of the campaign to erode my image,” the popular leader said in a statement.

As it has progressed The world, the complaint was presented in November 2019 in a court of violence against women in Barcelona, ​​although the case was referred to an ordinary court because it was considered that between the complainant and Serrano there was no relationship. According to the investigation, between the two there was years ago a “sentimental relationship without commitment to coexistence and with sporadic sexual relations.”

The victim reported that Serrano subjected him to “physical, verbal and psychological abuse” on different occasions over several years. In turn, he caused various minor injuries while they had sexual intercourse that caused bruises on the victim. The case was later referred to the TSJC due to Serrano’s status as a gauge.

After the Prosecutor’s Office found evidence of a crime, the popular leader was summoned to testify in mid-December. Serrano assured in court that the sexual relations with the victim were consensual and that he did not cause any injury to the woman. The investigation is still open and the investigating magistrate has requested more evidence.