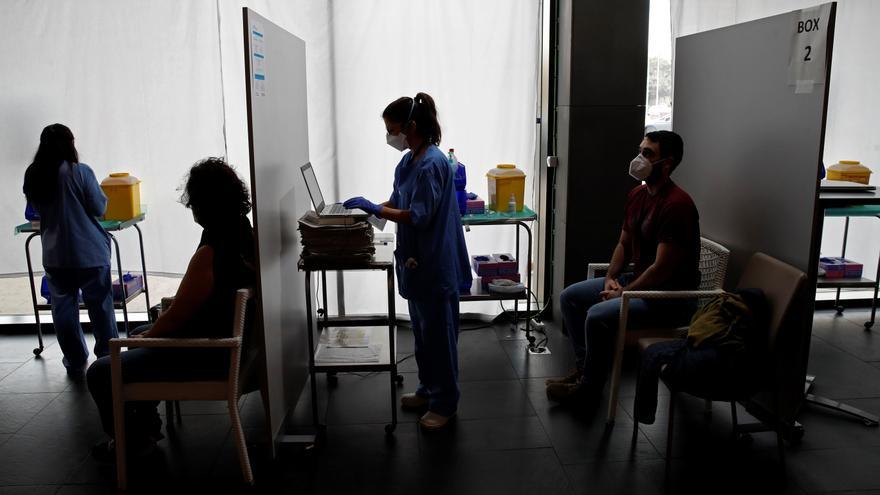 The 14-day incidence rate has registered a new rise this Tuesday and stands at 117.17 cases per 100,000 inhabitants. This is a new rise that confirms the rebound of the pandemic after a continued decline that began at the end of April. This rebound is spurred especially by the younger generations.

The Ministry of Health has reported 9,227 new infections, which is an increase compared to the 7,091 notified yesterday. In total, a total of 3,808,960 people have been infected by COVID-19 since the beginning of the pandemic.

The authorities have also added 46 deaths registered in the last 24 hours, which brings the global count of deaths since the beginning of the health crisis to 80,875.

Contagions soar in the Mediterranean with the arrival of summer: the data, municipality by municipality

The arrival of summer has triggered infections in much of the Mediterranean coast. Most of the inhabitants of Catalonia, the Balearic Islands and the Valencian Community live in localities where cases are increasing. A situation that contrasts with the good data that the last two communities had been recording, where the incidence had remained very low throughout the spring. Summer mobility has turned this good trend upside down.

In Palma the incidence rate has almost doubled in the last two weeks and in the neighboring municipality of Llucmajor it has more than tripled. In Ciutadella and Ferreries, both in Menorca, infections have soared more than 440% and in the Majorcan town of Ses Salines, 1,500% in two weeks. It is precisely in Mallorca where it originated the macro outbreak that has affected 11 communities and whose impact on the numbers of infections is being noticed, for example, in the more affluent districts of Barcelona. It must be taken into account that new cases are detected above all in the younger population, in which incidences much higher than the average are recorded, until doubling the national average.