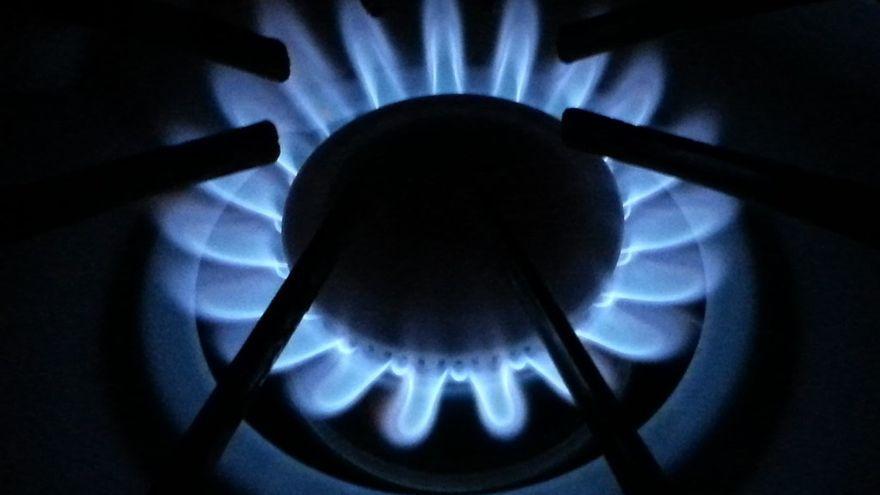 The climatic urgency has been accentuated with the COVID-19 pandemic. The need to promote a green recovery after the crisis has been highlighted and is among the European priorities and also at the national level. In this scenario, gas plays an essential role in the transition to a green economy, free of emissions and committed to the circular economy. But in order to develop its potential as clean energy, gas must have access to European Funds.

We are talking about a fuel with low emissions, high efficiency, with highly developed technology and structures that is serving industry and mobility to decarbonise. The other technologies are not yet developed enough to replace oil and coal in certain sectors and processes (industry, heavy land, sea or rail transport), so gas is the quick and optimal way to tackle the climate emergency . It is the fuel to complete the energy transition towards a future that must be neutral in emissions, since the competitiveness of our economy, which is in full transformation, depends to a large extent on it.

The gas sector, aware of the climatic urgency, is making very important efforts and investments for decarbonisation, seeking institutional support for the development of renewable gases, biomethane and hydrogen, which, in addition, will circulate through the current gas infrastructures, thus saving other investments. In this sense, Spain has a great advantage, since we have a natural gas network that exceeds 11,000 km and in which more than 15,400 million euros have already been invested in recent years, thanks to which we can guarantee the supply and storage of renewable gases.

On the other hand, the technological development of less polluting alternatives has to be carried out at the same time that more widespread and more polluting options, such as diesel from boilers, are replaced by cleaner ones, such as natural gas and electrification that is is producing.

Regarding the demand for natural gas, it is worth noting the increase in consumption for combined cycles, which is allowing the orderly decarbonisation of electricity generation in Spain. Combined cycles produced 25.5% of the electricity in July and 23.9% of that in August, becoming the most widely used source of electricity during the two summer months.

In 2019 it has increased by 80% compared to last year, for electricity generation, reaching 111 TWh, the highest figure since 2010. The highest consumption corresponds to the industrial sector, which represents around 54% of the total demand for natural gas, reaching 214 TWh, around 2% more than the previous year. It is the highest figure since there are disaggregated records of industrial consumption. Although demand has grown in almost all industrial sectors, it has done so especially in the service sector.

Regarding the domestic demand for natural gas, it also remains constant because it is one of the most efficient, clean and cheap systems that currently exist. Likewise, given the social emergency and the pressing economic situation, Spaniards cannot afford the comprehensive renovation of their home heating systems.

The fastest, most viable and efficient alternative

For the development and penetration of renewable gases for consumption in homes and in mobility, we need the country to have a wide network of homogeneous energy options in which all consumers can choose the most efficient technology. What’s more, right now gas is the only viable option for maritime transport to abandon natural gas, so it is necessary to make investments to provide the necessary capacities to the ports.

The development of gas, both natural and renewable, contributes to energy efficiency, the generation of wealth and employment in the country. A clear example of this is biomethane, which has a high potential for technological development and it is estimated that the sector’s contribution to GDP would amount to 472 million euros by 2030 with a growth rate of 45.2%. Along the same lines, the development of this technology could create a total employment of between 15,000 and 25,000 positions for the same year, among which are both direct and indirect jobs; the latter produced by the dragging effect of technology to the service sector. In addition, the most vulnerable rural environments would benefit as this type of gas helps to fix the territory.

At this time, the climatic, social and economic emergency and the little maturity of other technologies that can replace more polluting and widespread hydrocarbons such as diesel, make gas the fastest, most viable and efficient alternative. All these advantages make the participation of natural gas in the future energy mix essential to achieve the objectives derived from 2030 and to reach a climate neutral economy by 2050.

European funds have to allow social welfare, economic competitiveness and energy transition, so gas is the vector to achieve a smooth, efficient and sustainable transition. A fact that the European Union is aware of, as has been defended by Ursula von der Leyen, President of the European Commission, pointing out the preferential support for the development of hydrogen in sectors such as mobility and highlighting that this clean gas for some heavy industries and for the transport sector “it is the perfect alternative to fossil fuels. However, for this a systemic transformation is necessary ”. For this transformation, it is essential that gas access the European Funds that will allow Spain to meet the EU’s emissions reduction targets for 2030-2050, while the economy develops, the environment is preserved and we achieve better life quality.