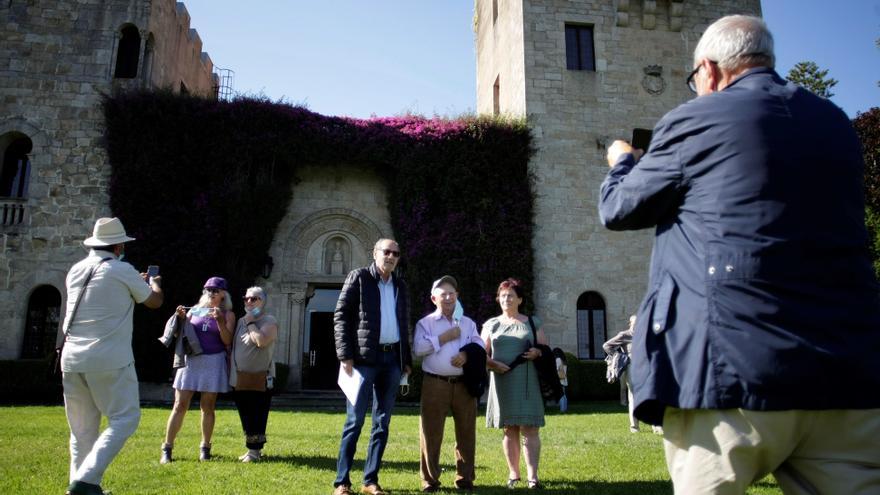 A Coruña, Aug 3 (EFE) .- The gardens of the Pazo de Meirás received more than a thousand visits during the first month of its opening as a public property, reports the City of Sada.

The general public came mostly from Galicia (55%) compared to 43% from other autonomous communities in Spain, led by Madrid (33%), and 1.7% from foreign countries, mostly the United States ( 64%).

Based on the agreement signed with the State, the Xunta de Galicia, the Coruña Consistory and the Provincial Council, the Sada City Council organizes the management of visits to the Pazo de Meirás and in this first month "53 guided services were carried out" by the municipal technical staff, "which made it possible for 986 people to access it."

The number increases to more than a thousand people when adding the visits of an institutional nature.

The first to visit the outside of the Pazo de Meirás were people retaliated by the Franco regime and members of entities with historical memory.

In addition, the reservation of visits for August are already full, as well as part of the month of September.

The City Council plans for next month to launch an online reservation platform that facilitates requests for visits to interested persons.