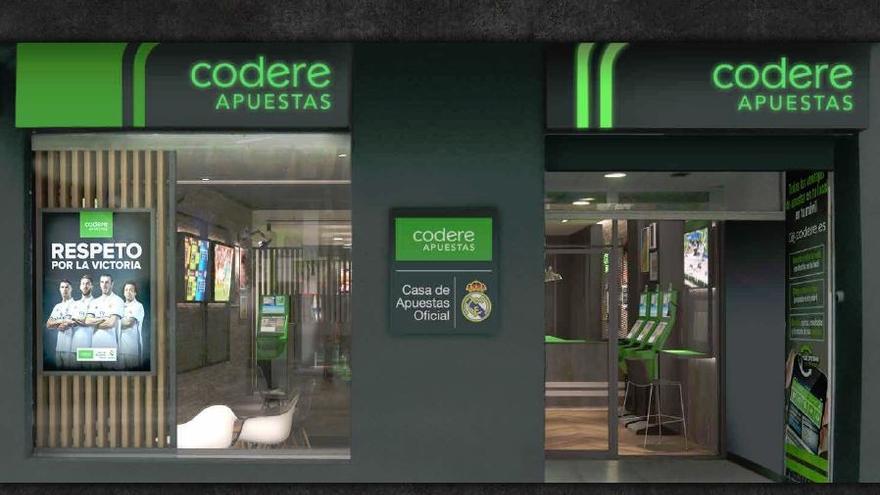 Codere lost 236.6 million euros in 2020, which practically quadruples the red numbers of 61.7 million in 2019, after its income collapsed by 57.2%, to 594.6 million, due to the closure of its face-to-face operation during much of the year as a consequence of the pandemic and, to a lesser extent, due to the currency effect.

“The reopens took place progressively during the third quarter, with new closings and restrictions at the end of the year, and delays in the reactivation of Argentina and the State of Mexico,” indicates the results report sent this Friday to the National Market Commission de Valores (CNMV).

The most significant drops in revenue occurred in Argentina (246.5 million euros, being the only market completely closed between March and December), Mexico (209.9 million) and Italy (188.6 million).

Codere, that a few days ago ceased to seat former PP minister Pío Cabanillas on his board of directors, highlights the growth of the online business during 2020, with revenues of 71.3 million, 19.3% more, “accentuated even more if possible during the fourth quarter in which the year-on-year increase in this division reached 58.7 % “.

In Spain, total revenues fell 38.7%, to 116.4 million, due to the closures of bars, restaurants, arcades and bingo halls between March 14 and mid-June, followed by additional temporary closures in some regions, as well as capacity restrictions, opening hours and curfews after the reopening, especially towards the end of the year.

Gross operating profit (Ebitda) in Spain fell by 63.8%, to 17.2 million, after a reduction in operating expenses mainly supported by a 32.6% cut in personnel expenses “thanks to the reductions temporary employment (ERTEs), and in gambling taxes, which were reduced by almost 29%, despite being fixed in Spain “.

The collapse of income in all markets meant that Codere’s adjusted Ebitda was 22.5 million, 92.9% less. The 2020 losses, even though they are multimillion-dollar, are slightly lower than the loss of 240 million registered between January and September and they are far from the 1,125 million that it lost in 2016 after a complex refinancing, and were partially offset by the accounting implications of the one that was completed on October 30.

The company, which closed the year with a treasury of 110.3 million, compared to 103.1 million in 2019, and a total financial debt of 1,020.6 million, underlines that “it faces a difficult transition period to recover the business normality towards the end of 2021 or the beginning of 2022 ”.

“Based on the aforementioned closings and the pressure on liquidity that is expected to continue during the year as a result of the current situation of the health crisis, the company has hired financial advisers to analyze alternatives that improve its liquidity and strengthen its structure of capital ”, it indicates.

“The company maintains a constructive dialogue with a committee of bondholders (Ad Hoc Committee) made up of the largest holders of its New Super Senior Bonds and financial and legal advisors to debate, agree and implement said alternatives. The company expects to reach an agreement in the coming weeks that will provide it with a solid base for the recovery of operations in all its markets ”.

As of December 31, 2020, Codere had 23,074 operating recreational machines (41% of its capacity at the end of 2019) in all its markets except Italy; 79 operational gaming halls, 1,049 arcades, 153 sports betting venues and 5,410 bars. “These figures do not include the rooms temporarily closed in Mexico, Panama and Colombia and the temporary closure of bars in certain regions of Spain in January.”