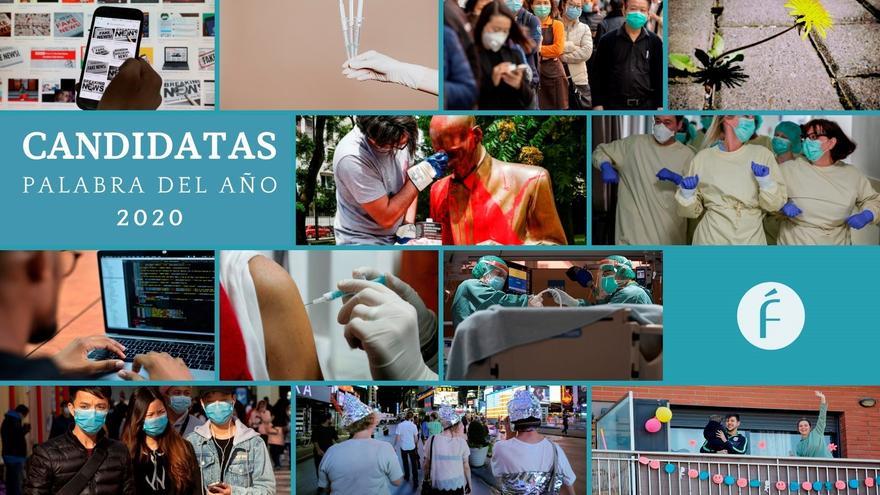 Madrid, Dec 29 (EFE) .- The Foundation for Urgent Spanish (FundéuRAE), promoted by the EFE Agency and the Royal Spanish Academy (RAE), will announce its word of the year 2020 today.

As on previous occasions, the FundéuRAE, made up of linguists and journalists, released a list of twelve candidates a few days ago, chosen from among the more than two hundred and fifty words, terms and expressions to which it has dedicated some of its recommendations for use of the language over the last twelve months.

To choose these candidates, as well as the final winner, factors of informative and linguistic interest are taken into account.

Thus, the list of the twelve candidates is made up of words that have marked the year that is ending: “coronavirus”, “pandemic”, “confinement”, “COVID-19”, “health”, “vaccine”, “resilience”, ” telecommuting ”,“ conspiranoia ”,“ a tiktok ”,“ statuephobia ”and“ infodemic ”.