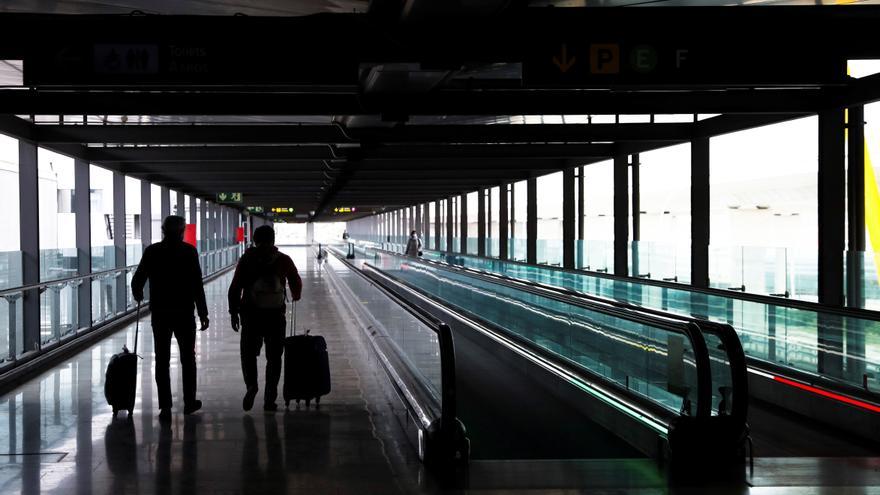 Paris, Mar 24 (EFE) .- The French Government addresses this Wednesday the restriction of international travel, such as those that are generating controversy in Spain, and will review the reasons for which they will be authorized.

"You have to be able to regulate things to avoid these displacements," said Interior Minister Gérald Darmanin, when asked on the BFMTV channel about the contradiction between the fact that travel between regions in France is prohibited and travel is allowed, for example, to Madrid.

Darmanin explained that this issue will be discussed between the Prime Minister's cabinet, Jean Castex, and the Interior and Transport departments, adding that he believes that these trips should not be possible.

He added that among the reasons for authorizing international travel "we must take into account at the same time the professional reasons, the reasons of the students, the compelling family reasons."

Above all, the minister insisted that the French have to "make efforts in the coming weeks" in the face of the epidemic rebound, and that even though "there is light at the end of the tunnel."

In recent days, as the controversy over French travel to Spain for tourist reasons swelled, the French authorities recalled that although there is no formal ban on traveling to other European Union countries, travel is "strictly discouraged."

Since last March 20 and the entry into force of a new soft confinement in 16 French departments with a high incidence, its inhabitants cannot leave a radius of 10 kilometers around their home unless they have a valid justification.