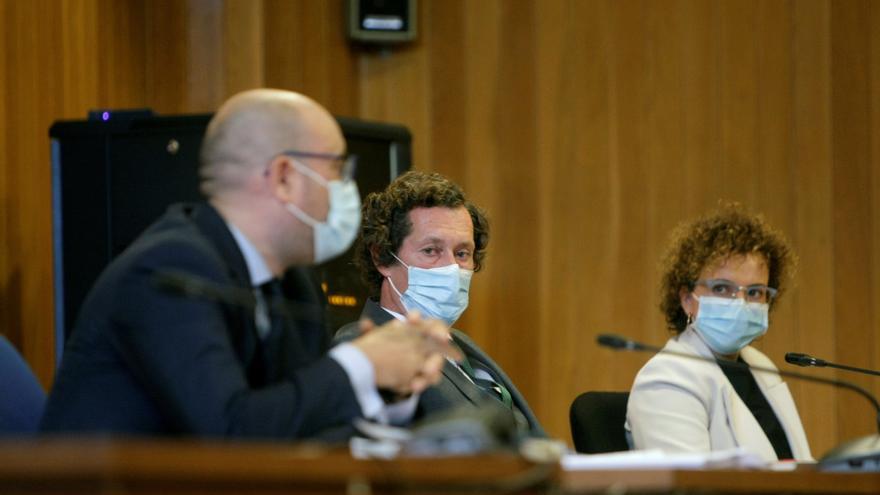 Francisco Franco’s family does not stop claiming to be the owner of everything there is, including invaluable historical-artistic works, in the Pazo de Meirás. This month it will hand over to the State, by judicial order and provisionally, the emblematic building and its gardens with which it was made during the dictatorship. But he vigorously defended this morning before the Court number one of A Coruña his right to remove all the movable property that is inside.

“They are yours”, claimed the lawyer of the dictator’s heirs, Antonio Gil, at no time were they alluded to when the State sued and won, in a historic sentence now appealed, the ownership of the unique castle located in Sada (A Coruña) . But he proposed an alternative in the dispute that the public administrations face: “We are willing to keep all the goods inside when the Pazo is delivered if we reach a reasonable agreement, by paying a reasonable price,” the representative proposed. of the Franco.

There was no answer. Neither the State Attorney, nor the Xunta de Galicia, nor the other plaintiff administrations in this legal battle for the return of the property (Diputación de A Coruña and the municipalities of A Coruña and Sada) alluded to the Franco proposal. Judge Marta Canales, author of the historic September ruling that returns the Torres de Meirás to the public heritage, will resolve in the coming days, after the hearing held this Wednesday, the opposition of the dictator’s family to his decision to order an inventory of everything that is in the pazo and meanwhile prohibit the family of the dictator to remove anything.

The magistrate must also rule in that resolution on the State’s demand that all the property inside the mansion and its gardens be deposited before the Justice until there is a final and firm judgment on the property.