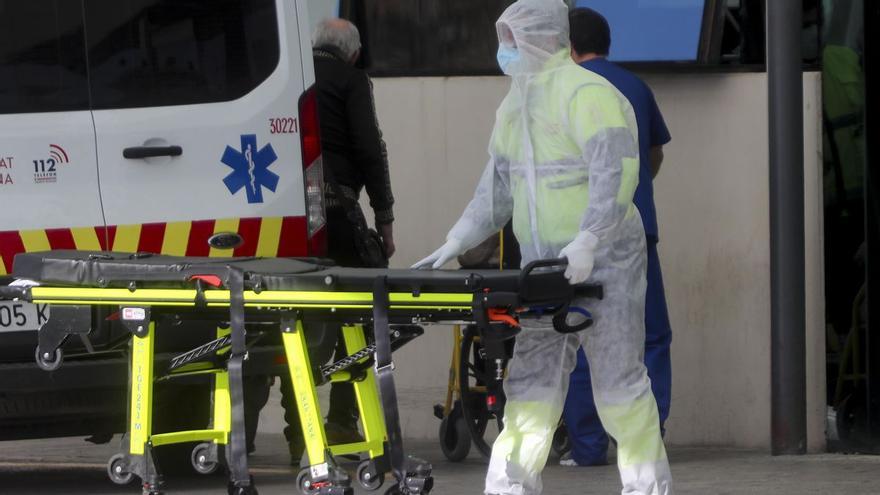 The fourth wave of coronavirus already has a date and the virologist, immunologist and researcher of the Severo Ochoa Molecular Biology Center (CSIC-UAM), Margarita del Val, and also ensures that this will be “as strong as this and there will be many elderly people dying.”

Del Val has made this announcement in an interview with the newspaper 20 minutes and has revealed when will the fourth wave of coronavirus be in Spain: “maybe a end of March”. This is will produce by the coincidence of the valley in the notification of cases of contagion with the celebration of Holy Week: “If we have made plans for Easter, we will not change them, we will meet with people, it will continue to be cold and there will be activity indoors,” a dangerous cocktail for the spread of the virus.

When will we return to normal

About when we can return to “normal”, the scientist is not very optimistic. And this is due to the rush to de-escalate of the administrations that as soon as they detect a stabilization of the data or a downward trend, the restrictions are relaxed. “As soon as the curve flattens, we already begin to de-escalate” Del Val says. As a counterpoint to the actions of the Spanish authorities, the researcher gives an example of the case of Australia and New Zealand that managed to put their contagions to zero applying strict quarantines and closing borders as soon as a positive was detected. “The choice we have made as a society has been to live on the edge, even though there are many deaths ”

What will happen in summer

With her sights set on summer vacation, the virologist is more hopeful. This is due to the fact that the vaccination campaign will be more advanced and also with good weather and outdoor activities, “the probability of getting infected is ten times lower“.

This is not what, in Del Val’s opinion, will happen with holidays of Easter since it considers that it is very premature.

Until when the mask

About the obligation to wear a maskThis aspect is closely linked to the progress of the vaccination campaign. When the most vulnerable population is protected by immunization, it will be possible to enter to assess what measures are taken with respect to wearing the masks.

However, “we have enough months left” for the supply of the antidote to be massive enough, although that “does not mean that we can stop using it.”

“We are doing bad ventilation”

A measure to which Del Val is giving a lot importance is to ventilate closed spaces. While in general the population is concerned about masks and how to wear them properly, the ventilation of the rooms is neglected.

“In winter, the greatest source of contagion is the virus that accumulates in aerosols in 10-15 minutes in a poorly ventilated place where a person is breathing. That we are doing wrong, except in some areas such as teaching and certain companies “, explains the researcher.