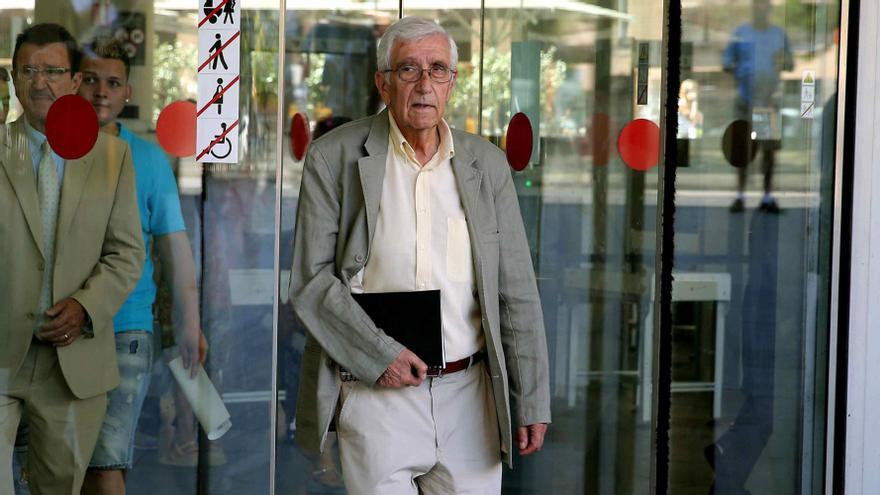 The former treasurer of Convergència Democràtica de Catalunya (CDC) Daniel Osàcar has continued with its strategy of collaboration with Justice and has detailed the judge of the 3% case the party’s money laundering system through donations from its leaders and has considered that Artur Mas was aware of the irregular financing system.

Osàcar has declared this Tuesday in the City of Justice of Barcelona, ​​where the prosecutor José Grinda and the investigating judge, José de la Mata, have traveled, after the telematic appearance had to be suspended on Friday due to technical problems.

The appearance has taken place in the framework of the second piece of the 3% case, in which Osàcar is accused along with 11 ex-councilors and high-ranking charges for allegedly creating a system of laundering the commissions of businessmen through apparently altruistic donations from bosses of the party between 2008 and 2015. In the other piece of the case, the main one, Osàcar is already being processed along with a score of former party officials and businessmen.

According to sources present in the statement, Osàcar has answered affirmatively to the prosecutor’s question about whether Artur Mas, at that time General Secretary of Convergència, knew about the money laundering system. “I think I should have known,” said Osàcar, who has also pointed out the ex-minister and former manager of the party, Germà Gordó, as responsible for the laundering, also prosecuted in the main 3% piece. Osàcar has been based on the fact that Gordó and Mas frequently “dispatched” party affairs.

The former treasurer has also detailed to the judge the money laundering system. As he explained, at the end of the year the party was asking for “contributions” from senior officials – the usual figure was 3,000 euros – as a method of laundering Convergència’s black money.

Osàcar, who has the third degree after being convicted in the Palau case, has acknowledged the existence of the method to bring out black money, although he has avoided confirming the judge’s thesis that it served to launder illegal businessman commissions.