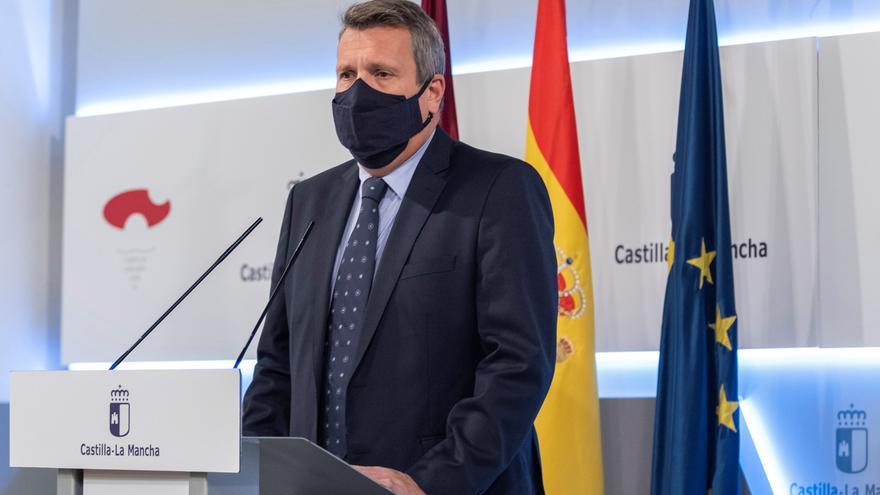 The former Secretary General for Citizens, Carlos Cuadrado, has filed a lawsuit against Isabel Franco, María del Valle Miguélez and Francisco Álvarez García, the three defectors who made the motion of censure fail in Murcia. In the letter, to which elDiario.es has had access, he asks that the three retract “clearly, publicly, expressly and definitively” from the statements in which they assured that Cuadrado had coerced them to sign the motion to dismiss the PP.

The three positions of Citizens first signed that motion and hours later they reached an agreement with the PP Government in Murcia to vote against. Isabel Franco, vice president of the region, made sure to continue in her post, which she would have had to leave if the motion went ahead. Valle Miguélez and Álvarez entered as directors: the first as head of Business, Industry and Spokesperson, while the second has assumed Employment, Research and Universities. Ciudadanos has already expelled those three defectors from the party.

The three used the same argument to justify a change of position about which they did not inform the party leadership: they said in various media that if they had signed the motion it was due to pressure, coercion and deceit from Cuadrado, then deputy secretary general and one of the strong men of Inés Arrimadas.

The brief that Cuadrado has presented before the Murcia courts of first instance collects some of those interventions in the media and replies that they are absolutely false and harmful to his honor, for attributing “mendaciously a criminal act”, which has been echoed by several media.

Cuadrado asks in his demand that the three defectors retract “clearly, publicly, expressly and definitively” of having been coerced and deceived to sign the motion of censure. The letter warns that conciliation is requested to avoid opening criminal proceedings for crimes against honor.

Cuadrado resigned from his post as deputy secretary general for Citizens after the failure of the motion, which also had the direct consequence of breaking the government pact in Madrid. However, he continues to lead the party as a member of the Executive Committee.