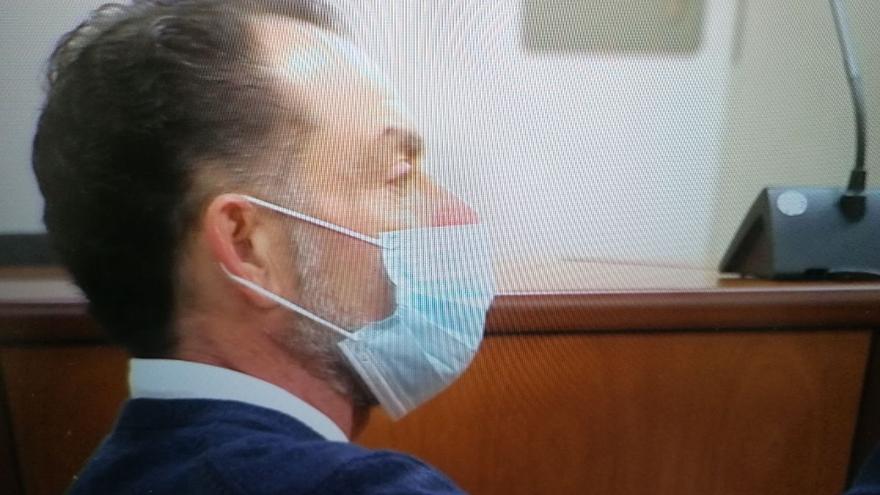 The Hearing of Lleida has sentenced the former leader of Vox in the province, José Antonio Ortiz Cambray, to 14 years and three months in prison for sexual abuse of two men with disabilities. The court supports the version of the victims and concludes that Ortiz Cambray gave small amounts of money – between five and ten euros – to the victims in exchange for touching and messages of sexual content.

The magistrates impose an eight-year prison sentence on Ortiz Cambray for the continued crime of sexual abuse of people with disabilities; another two of two and a half years in prison for corruption of people with disabilities and a last one of one year and three months in prison for a crime of pornography. The convicted person must compensate the two victims with 15,000 and 5,000 euros respectively.

In his statement at the trial held a month agoCambray denied that he sexually abused the two men with disabilities. “I swear to God and the memory of my parents”, Cambray came to express. The court does not give credibility to Cambray’s defense, which alleged that it was the two victims who offered him the images and videos of a sexual nature, and instead fully supports the account of the two abused men and the foundation that protects them.

Ortiz Cambray was arrested at the Lleida vehicle dealership where he worked in early March 2019, after the Alosa de Lleida Foundation, which is guarding two of the victims, discovered the WhatsApp messages of him and one of the disabled and reported it to the police station of the Mossos d’Esquadra. In the messages Cambray promised money to young people in exchange for photos and videos. He was in preventive detention until last October, when he was released from jail after posting a 6,000-euro bail.