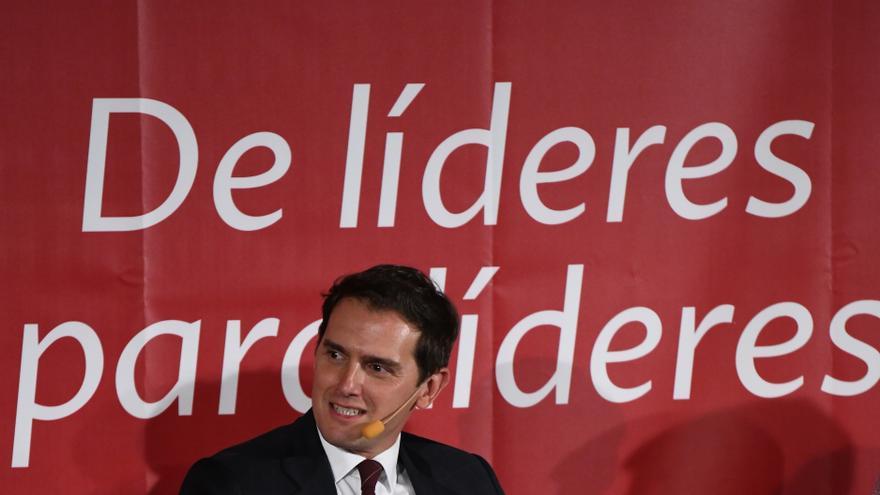 The Martínez-Echevarría law firm rejects the millionaire compensation requested by Albert Rivera and José Manuel Villegas, according to informs The Confidential. The firm has responded negatively to the burofax sent by the defense of the former leaders of Ciudadanos in which they requested the fixed and variable salaries that remained after the five-year contract (until 2025) and describes their request as "offensive". Rivera also raised the possibility of claiming the alleged damages - which he estimated at 500,000 euros for each of those involved - caused after Martínez-Echevarría accused the former politicians of "low productivity". According to the record of hours, Rivera went, in some month, two hours to the offices.

The firm is completely closed to negotiating with Rivera and Villegas in a burofax sent as a response. "As for the alleged contractual resolution for non-compliance at the request of Mr. Rivera and Mr. Villegas, after pointing out its total material and legal inadmissibility, indicating that it is more than unacceptable to us, it is offensive to us," says Vicente Morató, CEO of Martínez-Echevarría, "so it will be the courts of Justice that elucidate the claims (in this case fantasies) of those they represent".

The law firm challenges Rivera to file a lawsuit in court, a condition that would mean that his salary and working conditions be made public. Industry sources cited by El Confidencial place his remuneration at over 450,000 euros.

as it progressed The Confidential newspaper, Rivera and Villegas, their number two during their time at Ciudadanos, decided to leave the company they joined in March 2020, shortly after leaving politics. According to the ex-politicians, the firm has breached the contract they signed, on the one hand for not fulfilling the commitment to name them executive president and vice president respectively and, on the other, for not paying them a series of variables also agreed upon. These reasons lead both to claim Martínez-Echeverría's salary until March 2025, when the initialed contract ended.

Compensation of 500 days per year worked

The amount requested by the former president of Ciudadanos around 500 days per year workedwhich contrast with the model that his training proposed when he directed it: a single contract of 20 days for fair dismissal and 33 if it was unjustified.

As the lawyers have worked at Martínez-Echevarría since March 2020, the bill comes to more than 500 days per year worked, a considerably high amount compared to what Ciudadanos proposed to its voters when Rivera was in charge: a single contract with compensation of 20 days per year worked if it was a legal dismissal and 33 if it was not. All this, with a maximum of 12 monthly payments in the first case and 24 in the second.

The party has been one of the main defenders of the single contract in Spain as a way to combat the existing precariousness in the Spanish labor market and as a solution to temporary employment. Although the party did not touch the days for dismissal reflected in the 2012 labor reform -which have been maintained with the modification of the legislation validated last week in Congress-, it included some clauses that changed the conditions of dismissal. Some modifications that, according to the unions, they opened the door so that dismissals until now considered inappropriate could be legally justified much more easily.

Lucas Cruz: «RR7 signed the contract and received the four million from the SCS without having the masks»