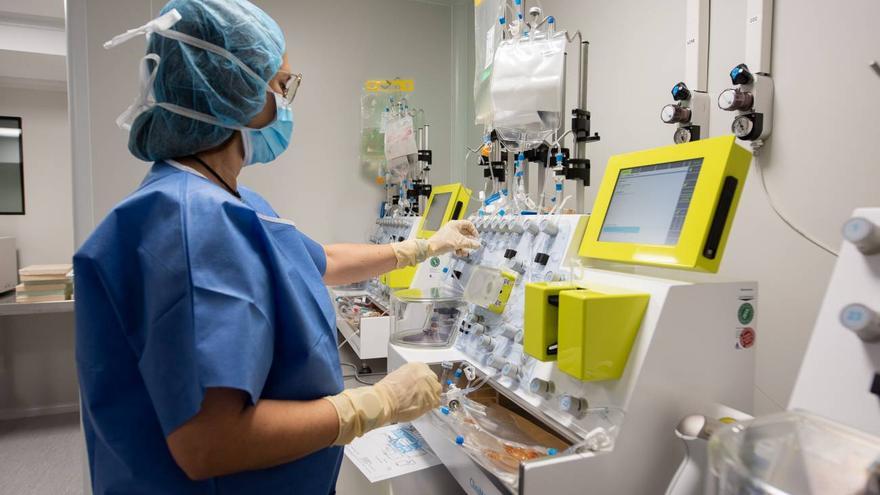 This Monday the price has been set of the first advanced CAR-T therapy against leukemia developed entirely with public funds in Europe. Once the agreement is reached by the Permanent Pharmacy Commission of the Interterritorial Council of the National Health System (CISNS), the drug is included in the pharmaceutical service of the SNS, which will guarantee its equitable access throughout the national territory under clinical indication. . On the other hand, its price will be three times lower than that of the industrially manufactured drug and will enter the common portfolio of services on June 1.

ARI-0001 will be used to treat CD19 + B-cell acute lymphoblastic leukemia, one of the four main types of leukemia, in patients older than 25 years resistant to conventional treatments. It is the first advanced CAR-T therapy to have It has been developed entirely from the public health system, specifically from the Hospital Clínic de Barcelona, ​​del Catsalut.

The authorization for use was granted on February 1, following European regulatory standards and applying Spanish legislation for advanced non-industrial manufacturing therapies, which guarantees that ARI-0001 is a drug that “meets the criteria of quality, safety and enforceable efficiency “.

CAR-T (Chimeric Antigen Recetor T-Cell) is a type of cell and gene therapy that is manufactured with the patient’s own white blood cells (T cells). These are frozen and sent to prepare the drug (ARI-0001) that consists of adding a new gene that modifies the T cells that will be able to recognize the cells that cause cancer and destroy them.

The treatment will be indicated by the doctor responsible for the patient and will be evaluated by the national group of experts of the Plan for the Approach to Advanced Therapies in the National Health System. In favorable cases, the autonomous community of origin will refer the case to the Catsalut, which will be studied by the CAR-T multidisciplinary group of the Hospital Clinic de Barcelona.

This is the second state-owned advanced therapy to be included in the common portfolio of SNS services. The first was NC1, manufactured at the Puerta del Hierro University Hospital of the Community of Madrid, a drug composed of autologous adult stem mesenchymal cells from expanded bone marrow, and human plasma, which is used for the treatment of the sequelae produced by accidents. traumatic injuries to the spinal cord.