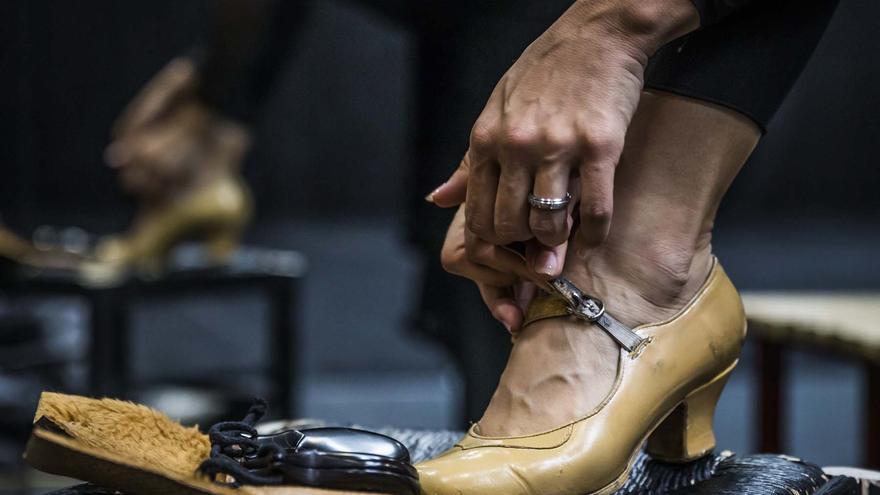 Jerez de la Frontera (Cádiz), Jun 2 (EFE) .- The first edition of the Jerez Flamenco and Ethnographic Film Festival, which will be held from June 22 to 26, was born with the intention of vindicating Jerez's native culture and being meeting point to highlight an entire Andalusian audiovisual industry.

The festival will offer insights into the relationship between cinema and flamenco and will be officially presented at the Malaga Film Festival in Spanish.

This initiative is developed taking advantage of “one of the best channels to project the talent and values ​​of a universal art to the world: cinema and the power of attraction of audiovisual creation”, as explained by the mayor of Jerez, Mamen Sánchez.

"It will be a festival that will invite us to reflect on that different cinema, which exudes authenticity and reflects our essential features, of that intangible heritage that is the soul of a territory and, of course, flamenco", he stressed.

In this way, Jerez will position itself as a "world reference for flamenco" thanks to its union with the audiovisual industry, which is a generator of wealth and employment, in a city that seeks to host filming and films as a goal, said the mayor .

He stated that this festival is "an innovative proposal with which Jerez unifies two pioneering areas in the audiovisual sector in Spain".

The Jerez Flamenco and Ethnographic Film Festival, coordinated by Cristina Consuegra, will have the sections "Flamenco Word", where thinkers from other fields than cinema are invited to reflect on flamenco from their discipline; "Raíces", which seeks to investigate the present of flamenco and ethnographic cinema from the past; "Andalusian Territory", which seeks to provide visibility, enhance and promote the work of professionals in the audiovisual sector.

The section "Other Looks" proposes a dialogue with North Africa and African cinema, while in "Flamencines" the little ones will get closer to flamenco and ethnographic cinema and their love for culture and cinema will be enhanced.

The festival will have as its main venue the Villamarta Theater and will have sub-venues such as Sala Compañía, the Cloisters of Santo Domingo or La Atalaya.

The content of the festival's programming will be released on June 11 during the Malaga Spanish Film Festival, which is held from June 3 to 13.