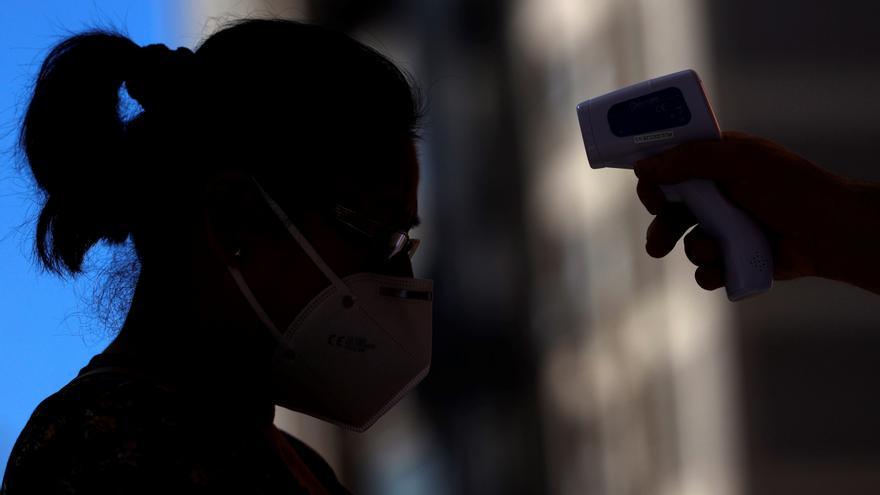 A 33-year-old Hong Kong man has become the world’s first documented case of COVID-19 reinfection, according to researchers from the University of Hong Kong. This was reported on Monday by local media in the Chinese special administrative region. This is a patient who was discharged after being cured of the virus in April, but earlier this month tested positive again after returning from Spain, according to local public television RTHK.

According to the city’s health authorities, at first it was thought that the man could be a “persistent carrier” of SARS-CoV-2, the coronavirus that causes the COVID-19 pandemic, and keep the infectious agent in his body since his previous illness. However, researchers at the University of Hong Kong say that the genetic sequences of the virus strains contracted by man in April and August are “clearly different.”

This discovery could be a setback for those who base their strategy against the pandemic on the supposed immunity obtained after passing the disease. “Many believe that recovered COVID-19 patients have immunity against reinfections because most developed a response based on neutralizing antibodies in serum,” notes the study from the University of Hong Kong. The researchers recall that “there is evidence that some patients have decreasing levels of antibodies after a few months.”

The study has been accepted by the medical journal Clinical Infectious Diseases, published by the British University of Oxford.

According to experts from the University of Hong Kong, “SARS-CoV-2 could persist in the human population, as is the case with other common human coronaviruses associated with colds, even though patients have gained immunity through of a natural infection “.

Likewise, the absence of a long-lasting natural immunity would imply that those recovered from the disease would not avoid undergoing vaccination once an effective vaccine is discovered: “Since immunity may be short-lived (…), it should also be considered vaccination for those who have experienced an episode of infection. ”

In mid-July, the World Health Organization (WHO) expressed its hope that those recovered from COVID-19 would maintain some degree of immunity for several months.

As the head of the Department of Emerging Diseases of the institution, Maria van Kerkhove, recalled then, “in other coronaviruses such as MERS or SARS, immunity was prolonged for about twelve months or even a little longer.”

However, despite the fact that those infected develop an immune response, it is still unknown how solid this is or its duration.