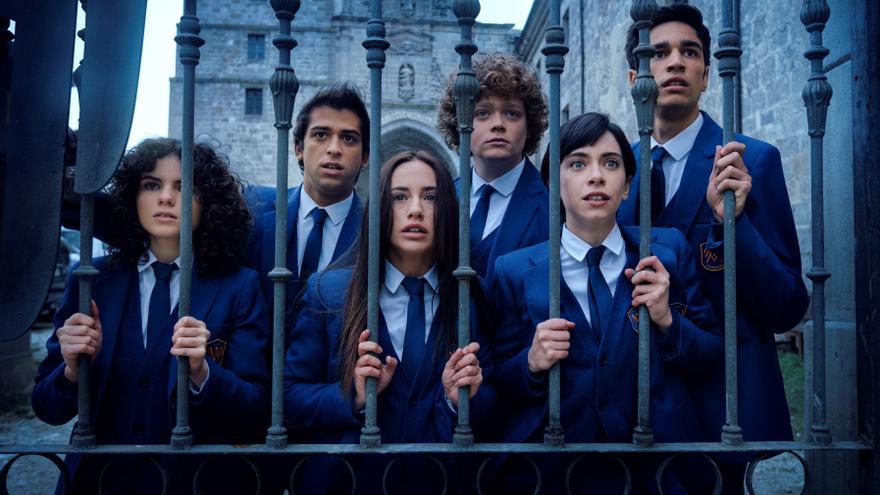 Madrid, May 6 (EFE) .- The filming of the second season of "El internado: Las Cumbres", which will not be released until next year, has already begun in locations in the community of Navarra, Amazon Prime reported this Thursday Video.

Throughout its first eight chapters, viewers were able to learn the story of a group of rebellious and problematic adolescents who live in a boarding school, located next to an old monastery, under the strict and severe discipline imposed by the center, which prepares them for their reintegration into society.

This second season will start after the riot that followed the death of Elías, which outraged the director, who now imposes an even stronger discipline than the one that already prevailed in the center. In addition, after Rita's death, no one doubts that a serial killer, a supposed copycat of the Raven's Nest, is responsible for the crimes.