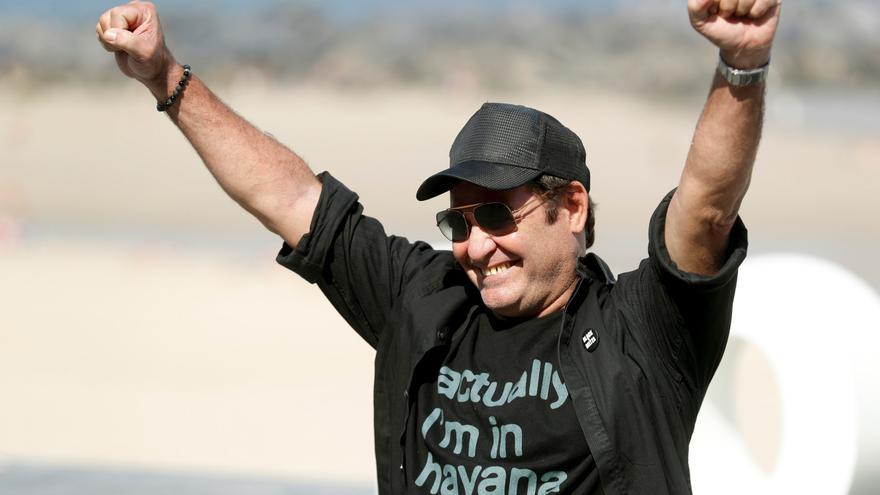 Madrid, Mar 8 (EFE) .- The filming of "Doctor Portuondo", the adaptation of the novel by Carlo Padial, has started this Monday in Barcelona and has thus begun to take shape the first series of own production of the Spanish platform Filmin.

La Roca del Vallés (Barcelona) has been the location chosen for the filming of the series starring Jorge Perugorría ("Strawberry and chocolate", "Winds of Havana") and Nacho Sánchez ("Seventeen"), as reported by the platform it's a statement.

Filming will last about four weeks and the premiere of the series, a Filmin production with La Chica de la Curva, is scheduled to take place in October 2021.

Filmin has also reported on the rest of the cast, made up of Olivia Delcán ("Vis a vis", "The warrior nun"), who will play Estela, Carlo's girlfriend, the protagonist played by Nacho Sánchez.

The versatile Pardial (Barcelona, ​​1977) will be in charge of directing the adaptation of his own novel, which, edited in 2017 by Blackie Books, is a regression of autobiographical overtones to the therapy that the protagonist follows with Dr. Portuondo, a peculiar psychoanalyst Cuban who yells at his patients, swears in Freud's name and drinks Johnnie Walker whiskey.