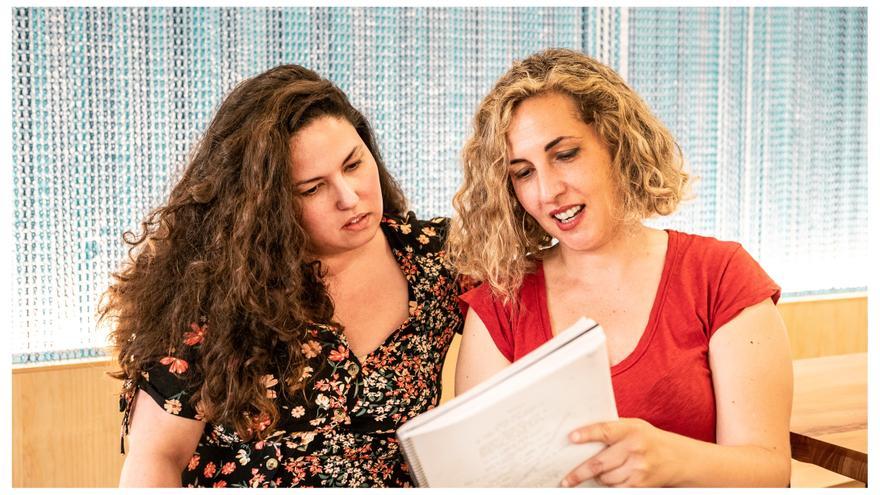 Madrid, Jun 14 (EFE) .- The filming of “Cerdita” will start on June 17 in Extremadura under the direction of Carlota Pereda, who makes her feature film debut with this film that she also writes and is inspired by the homonymous short that she wrote. It was worth numerous national and international awards, reports the production company in a note.

Among them are the Goya and José María Forqué Awards for the best fiction short of 2019 or the prestigious Slamdance Russo Brothers Fellowship, a scholarship for a filmmaker selected by the Russo brothers, directors of “The Avengers” or “Captain America”, among other titles.

“Piggy” tells the story of Sara, “a girl who every summer has to endure the continuous teasing of the other girls in her small town. But it will all end when a stranger arrives in town and kidnaps her bullies. Sara knows more than what who says and will have to decide between speaking and saving the girls or not saying anything to protect the strange man who has saved her. ”

“I wrote this project to face my fear. A fear that arises from real life. Because being a teenager can be scary. I know Sara, I know who she is, where she comes from and what she has been through. When that happens, you can’t go on until you release the story to the world and it stops living in your head to belong to others, “says its director, Carlota Pereda.

“‘Cerdita’ is a Spanish rural thriller in the full sun of the Extremaduran summer. With Calippos, naps, bullfights, festivals, ladies in the fresh air and, of course, the fear of ‘what will they say'”, adds Pereda, considered one of the new female talents of the fantasy and horror genre of the current Spanish film scene.

This film is produced by Morena Films in co-production with Backup Studio and Cerdita AIE in association with La Banque Postale and Indéfilms.

It also has the participation of RTVE and Movistar + and the support of Eurimages, Crative Europe and the Community of Madrid.