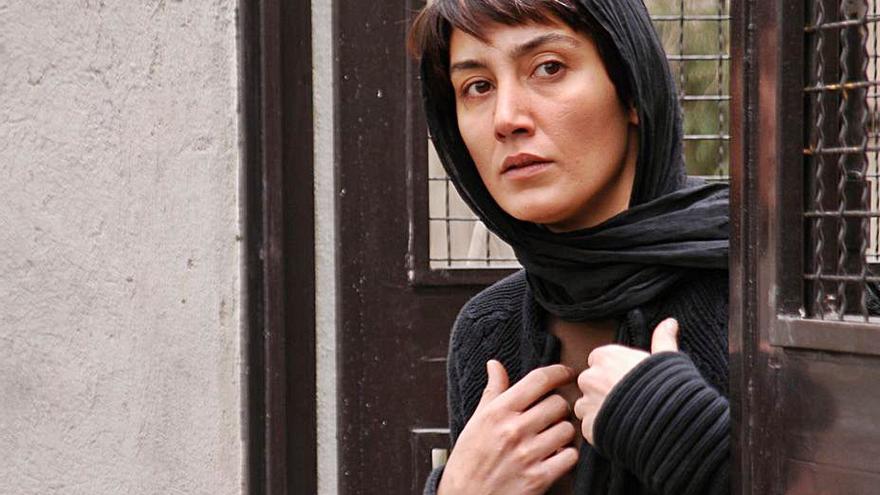 After submitting his script to multiple rewrites in the current scenario marked by the pandemic, the Las Palmas de Gran Canaria International Film Festival celebrates its twentieth anniversary with a special edition that keeps its original essence immune and that rests, since its inception, in opening a window to the most outstanding cinematographies from different shores of the world, with a free, honest and innovative authorial stamp.

In the prelude to the quarantine that froze the commemoration scheduled for 2020, the capital contest already announced a change of location that opens this Friday at the Cinesa El Muelle triangle, the Elder Museum of Science and Technology, and the Miller Room, which will host ten consecutive days of seventh art for reduced capacity from today until Sunday, April 18.

This exceptional edition looks at its own trajectory, in which it has established itself as a world cinematographic reference from the capital of Gran Canaria, and this year multiplies its honorary record with the award of the Lady Harimaguada of Honor to five fundamental names of its journey: the filmmakers Asghar Farhadi, Isaki Lacuesta, Víctor Moreno and Julie Delpy, as well as the founder and former director of the Festival for 14 editions, the film critic Claudio Utrera.

In its competitive section and the heart of the contest, the Official Section exhibits a total of ten feature films and 12 shorts as a national premiere, which are disputed Golden Lady Harimaguada in the cinemas of Cinesa El Muelle starting Monday, April 12, and to which are added six other short films rescued from the 2020 selection, but out of competition. In addition, seven feature films and 14 short films from this list will be available for streaming. And today also starts the local competitive section, Canarias Cinema, where 10 feature films and 18 short films by Canarian authorship or production compete, which embody the most prolific selection in the history of the Festival and which can be enjoyed until April 12.

The rest of the usual sections of the Festival are kept under the same parameters of diversity, risk and quality that mark the line of programming: Panorama, a section that tracks the best auteur cinema that runs through the festival circuit; Panorama Spain, the same tracking of cinephilia on a national scale; Magic Lantern, dedicated to family and youth cinema; Déjà Vu 3D, where the most experimental and risky cinema converges; Y The Afternoon + Freak, a selection of horror and gore films made by Jesús Palacios and which this year adopts matinee hours due to the health situation.

To this fixed scheme are incorporated special cycles in homage to the two decades of the Film Festival, which leads the 20th Anniversary Anthology, which exhibits a sample of 25 titles by great filmmakers that mark the history of the contest and of which a third have been raised with the Golden Lady Harimaguada. Two retrospectives of the honorees Asghar Farhadi and Julie Delpy are also screened, as well as different special sessions, among which the program dedicated to Chris Marker’s centennial stands out and, as icing, the screening of Mulholland Drive , a cult jewel of David Lynch, who is also 20 years old.

For its part, it should be noted that the Festival recovers its editorial tradition and this year publishes an extensive volume on the history of the Festival, Un flash that floats. Twenty years of Las Palmas de Gran Canaria International Film Festival, edited by film expert Jesús García, vice president of the Vertigo Film Association.

However, the full program of the Film Festival is available on the web www.lpafilmfestival.com and the program’s tickets are on sale through the traditional channels of its headquarters: www.entrees.es for Miller’s programming, while the Cinesa platform, www.cinesa.es, will offer the rest of the program, with their respective locations. The prices per session remain at 4 euros per film, or act in Miller, and 12 euros for the subscription for five titles only from Cinesa.

In addition, the Festival has partnered this year with Filmin to offer a part of its contents through this platform, where those already subscribers will have access to the list of titles hosted on the platform, while the rest can opt for a subscription for two months at a price of 15 euros or exclusive payment per film.

However, due to sanitary measures, the catalog and the grid will only be available this year in digital format on the aforementioned website. So, cinephile community: download it and go to the movies.

In the image above, a frame from the film ‘The real thing’, by Koji Fukada, which is competing in the Official Selection. On the right, a still from the feature film ‘Fireworks Wednesday’, by Iranian filmmaker Asghar Farhadi, which won the Golden Lady Harimaguada in 2007 and which is screened today, at 7.15 pm, in room 3 of Cinesa El Muelle, after the award of honor to the filmmaker, in room 2, at 6.15 pm, on the opening day of the 20th Film Festival. It should be remembered that Farhadi is the winner of two Oscars and that he directed the Spanish film ‘Todos lo saber’ (2018). |

The Film Festival resumes its plot

Mads Mikkelsen signs up for the fifth installment of “Indiana Jones”

“Death in his hands”, by Ottessa Moshfegh, the mystery of imagination