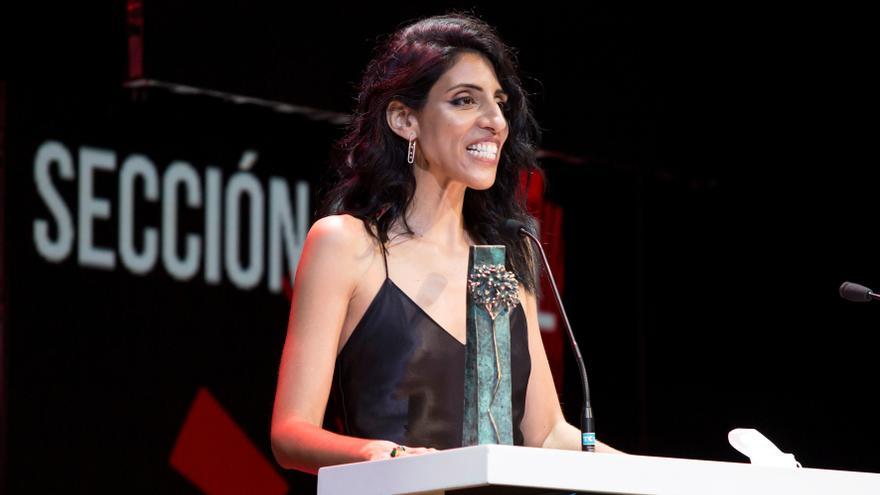 Madrid, Jun 16 (EFE) .- The winner of the Special Prize of the Jury of the 24th Malaga Festival, Ainhoa ​​Rodríguez, will screen and carry out a workshop on the creative process of “Destello bravío”, her risky debut feature, on the summer campus film and series La immortal, which will take place at the Zaragoza Film Library.

Organized by the Association of Cinematographic Informants (AICE), the campus, which is held from July 2 to 9, has today reported new content that is incorporated into this first edition, among them, a full day dedicated to technical industries, with the programming of a stop-motion workshop.

It will be on Sunday July 4, the day dedicated to Segundo de Chomón, which will start with a sample of action specialists and the use of weapons in shootings that will be carried out by the TIS Group – a Galician company that has been the first in Spain to specialize in the preparation of action scenes-, thanks to the sponsorship of the Teruel Provincial Council’s Institute of Teruel Studies.

Likewise, the Zaragoza filmmaker and animator Cristina Vilches will hold a stop-motion workshop in which she will relate Segundo de Chomón’s creations with current animation film techniques.

After her, the round table “Segundo de Chomón: the great innovator” will be held with the participation of Roberto Sánchez (professor of Film History), Emilio Casanova (producer and director) and Mercedes Gaspar (director).

The day will be completed with a master class by Carolina Jiménez, very popular on social networks as a promoter with the name @okinfografia, who will go online from Vancouver to review the art and technology of special effects for movie theater.

Monday, July 5, will be Ainhoa ​​Rodríguez’s day, who is touring festivals around the world with great success with her debut feature, “Destello bravío”.

After the screening of the film, the director will recount the creative process of the feature film, a non-fiction bet that borders on magical realism, shot in the protagonist’s town of Extremadura.

On Tuesday, July 6, there will be a round table on the role of the Film Commissions for the development of the different regional audiovisual industries, which will include the participation of Teresa Azcona (Zaragoza Film Office and Vice President of the Spain Film Commission) and Agustín Atxa (Bilbao Bizkaia Film Commission).

That same day, the Film Journalism Course will be completed with a presentation by Ana Asión (art historian) and Carlos Gurpegui (film journalist) in which they will comment on how the exercise of film criticism is influenced by the historical context and how it can be modified over time.

La Inmortal will culminate its programming with a day dedicated to interpretive work from two points of view inherent to actors and actresses: the figure of the representative who will provide Laura González, manager of actors such as David Verdaguer, Natalia Tena and Carme Elías; on the other, that of the ‘casting’ director that Alejandro Gil and Edu Pérez will explain.