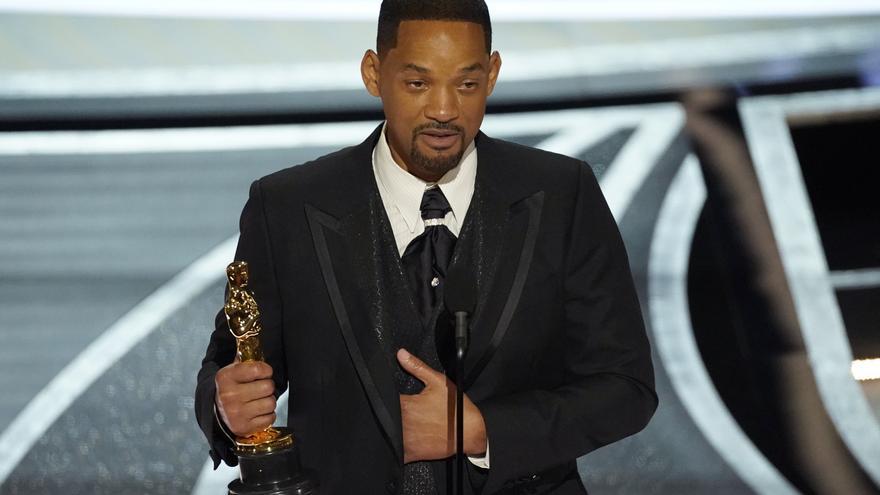 After the blow of the American actor Will Smith to the comedian Chris Rock during the Oscar gala, the Academy has issued a statement this Monday in which it "condemns" the slap and has announced that it has "opened a formal investigation" for which will review future actions under California law.

The memorable images of the Oscars 2022, beyond Will Smith

The comedian made a joke in bad taste about the physique of Jade Pinkett, the actress and partner of Will Smith, who suffers from alopecia. After the joke, Will Smith approached the stage and hit him, returned to his seat and from there yelled at the presenter: "Get my wife's name out of your fucking mouth."

“The Academy condemns Mr. Smith's actions on last night's show. We have officially begun a formal review of the incident and will explore further actions and consequences in accordance with our statutes, standards of conduct, and California law," reads the text of the Film Academy, which until now had limited itself to posting a tweet clarifying that "does not condone violence in any form."

The Academy does not condone violence of any form.

Tonight we are delighted to celebrate our 94th Academy Awards winners, who deserve this moment of recognition from their peers and movie lovers around the world.