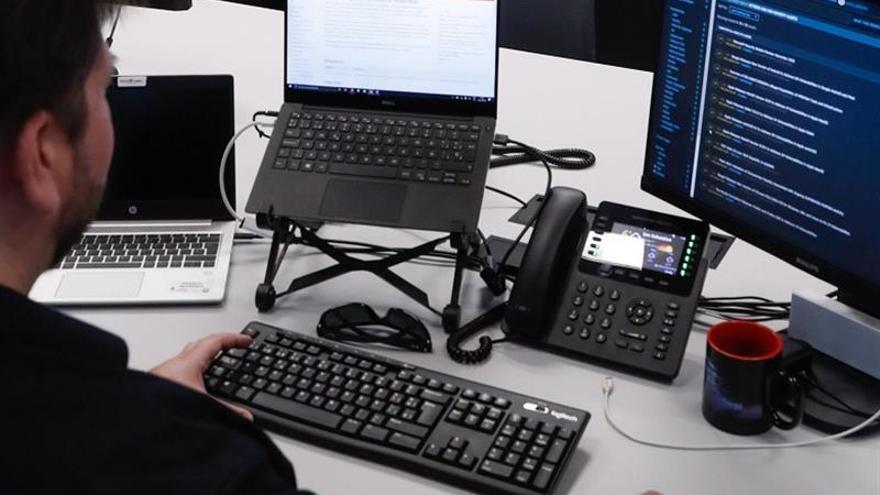 São Paulo, Jun 28 (EFE) .- A group of experts analyzes this Tuesday in a webinar organized by Efe and the delegation of the European Union in Brazil the most pressing challenges to fight against the misinformation generated by false news, focused on cases of the South American giant and Europe, and with the own experiences accumulated by the Spanish agency.

The telematic forum is attended by experts such as the prominent Brazilian journalist Patricia Campos Mello, author of the book "The Hate Machine" and who has extensively addressed this issue both in the academic world and in the media.

Also participating will be Aline Osorio, coordinator of the program to combat misinformation in electoral processes at the Superior Electoral Court, an institution of which she is also the secretary general.

The panelists also include Isaaf Karhawi, a doctor in communication and social communication researcher at the University of São Paulo, who will focus her participation on the new directions of disinformation.

Finally, the head of Efe Verifica, Desirée García, will speak about the work that the Efe Agency has been doing since in 2019 it launched a specific unit to verify data in a constant fight against misinformation in all areas of communication.