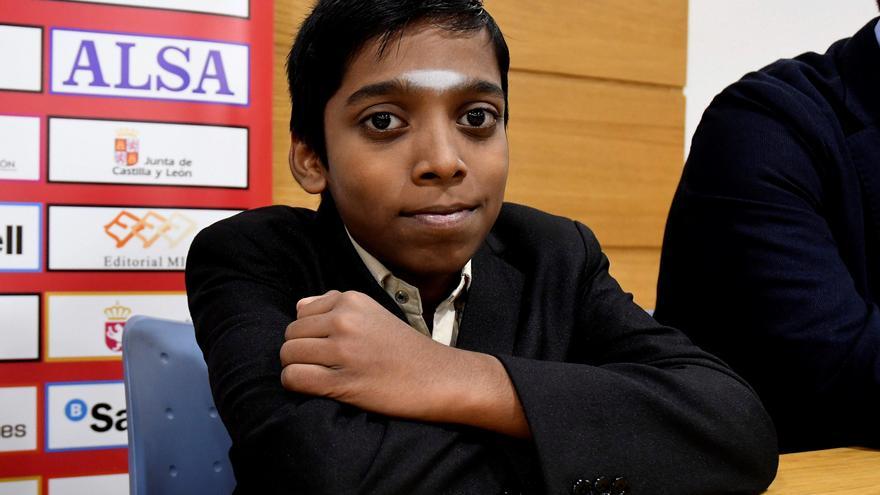 Madrid, Apr 25 (EFE) .- The young Indian prodigy Rameshbabu Praggnanandhaa, Grandmaster of chess at the age of 15, shone in his debut in a tournament against the best in the world by scoring three points out of five possible in the first round of the New In Chess Classic, fifth online Champions Tour tournament.

Prag (abbreviated name by which he is known in the chess world) had secured a place in this elite tournament by winning the Julius Baer circuit.

He didn’t flinch from the big names. The Indian player could not have had a better debut: in his first game, out of five on the first day, he defeated Polish Jan-Krzysztof Duda with black, the man who last year ended the unbeaten world champion, the Norwegian Magnus Carlsen.

Then Pragg drew with Britain’s Gawain Jones, lost to American Wesley So, drew with Azerbaijani Shakhriyar Mamedyarov and ended the day with a prestigious victory over Russian Sergey Karjakin, who was a world title contender against Carlsen.

At the end of the first day, Prag is ranked seventh out of 16 Grand Masters. Azerbaijani Teimour Radjábov dominates the classification, with 4 points, followed by Iranian Alireza Firouzja and world champion Carlse, who have 3.5.

The top eight finishers at the end of the 15 rounds of the league will qualify for the quarter-final knockouts.